Rise in tourism in Tanzania 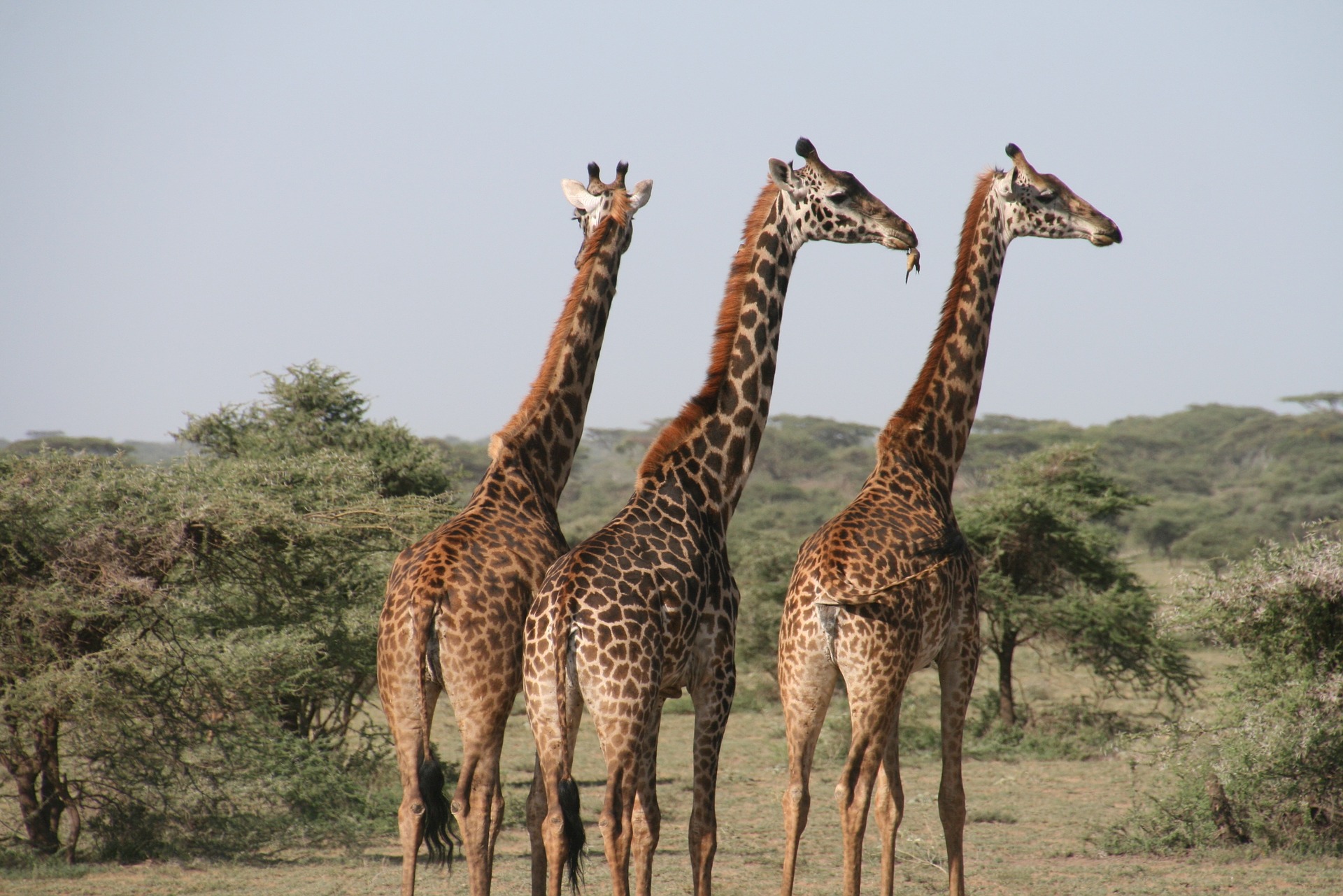 Dar es Salaam: The number of people visiting Tanzania rose from 2017-2018 according to a government official.

Adolf Mkenda, permanent secretary at the Ministry of Natural Resources and Tourism, said that tourist numbers to the East African country had risen from 1.3 million in 2017 to 1.5 million in 2018.

"The rise in tourist arrivals is largely explained by the ongoing extensive promotional efforts coupled with beautiful tourist attractions in the country," he said.

Releasing the ministry's latest tourism statistics at a news conference in the commercial capital Dar es Salaam, Mkenda said the top 15 tourist markets accounted for 71.8 percent of total visitors with the US taking the lead, accounting for 15.6 percent, followed by Kenya and the UK.

The tourism sector recorded 25 per cent of earned foreign currency that contributed to 17 percent of the gross domestic product, said the official.

He said the statistics were collected by the ministry in 2018 in collaboration with the Bank of Tanzania, National Bureau of Statistics, Immigration Department and the Zanzibar Commission for Tourism.