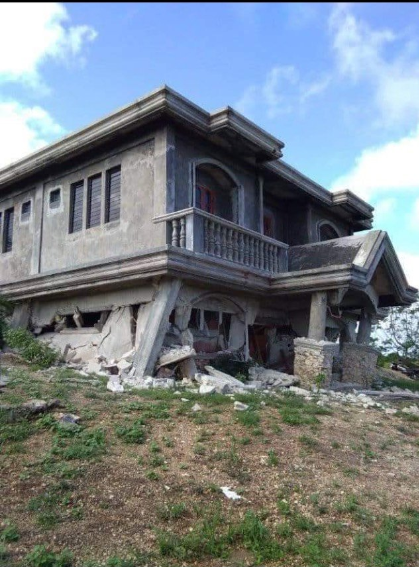 Manila: The National Disaster Risk Reduction and Management Council (NDRRMC) on Sunday said the twin quakes that rocked Batanes on July 27 have so far affected 911 families, the equivalent of 2,963 persons residing in five barangays in Itbayat town.

These affected individuals are now staying at the Itbayat Public Market, NDRRMC executive director Ricardo Jalad said in an update.

Also, a total of 15 houses, two schools, and two health facilities were reported damaged in the quakes.

The number of people reported killed was placed at eight, with one missing and 63 injured.

Jalad said all injured persons were taken to the Itbayat District Hospital for treatment.

Meanwhile, the Department of Social Welfare and Development announced that it has relief stockpiles and funds in its central and field offices which can be used for responding to the calamity.

The Armed Forces of the Philippines has already deployed two search-and-rescue and one medical team via EADS CASA C-295 medium transport aircraft at Itbayat, Batanes.

Meanwhile, search-and-rescue teams of the 525th Engineering Combat Battalion are on stand-by for possible deployment. 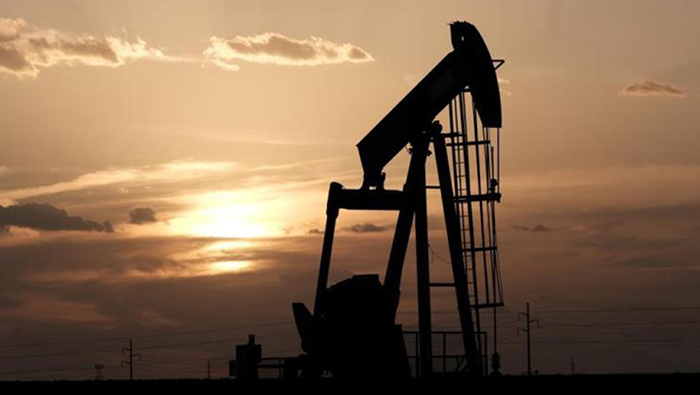