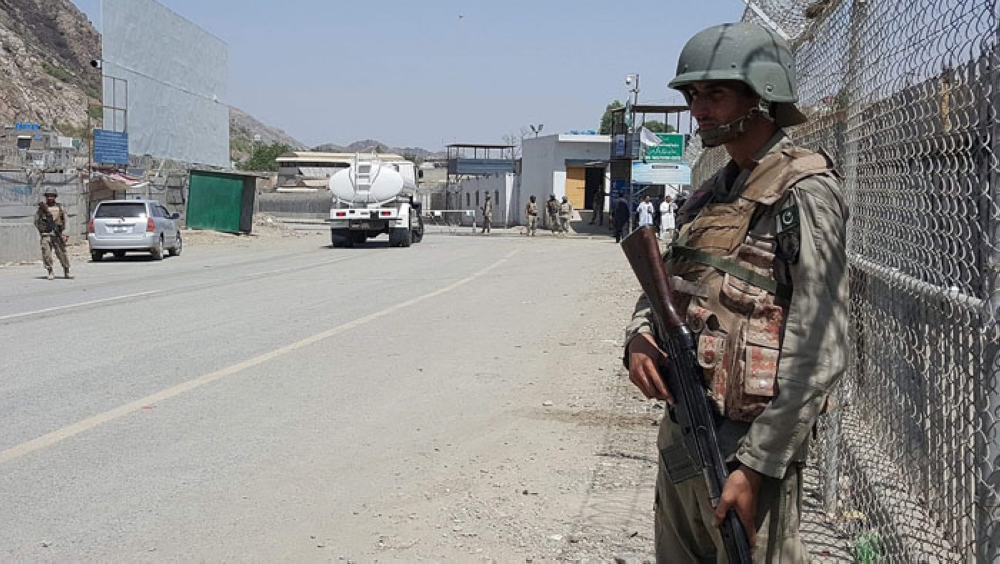 In one incident, militants across the Afghan border opened fire on a border patrol unit in North Waziristan, killing six oldiers, said the military.

In a second incident, four soldiers including an officer were killed in Balochistan after they were fired on by militants during an operation.

Major General Asif Ghafoor, the Director General of Inter-services Public Relations (ISPR), citing a statement from the country's Chief of Army Staff, wrote, "Salute to martyrs & families.We shall ensure defence & security of motherland at the cost of our sweat & blood.These are dying efforts of frustrated inimical forces while Pakistan moves from stability to enduring peace. It’s time for the world to facilitate regional peace.”