Nadhira to feature in a film on her Mt. Everest journey 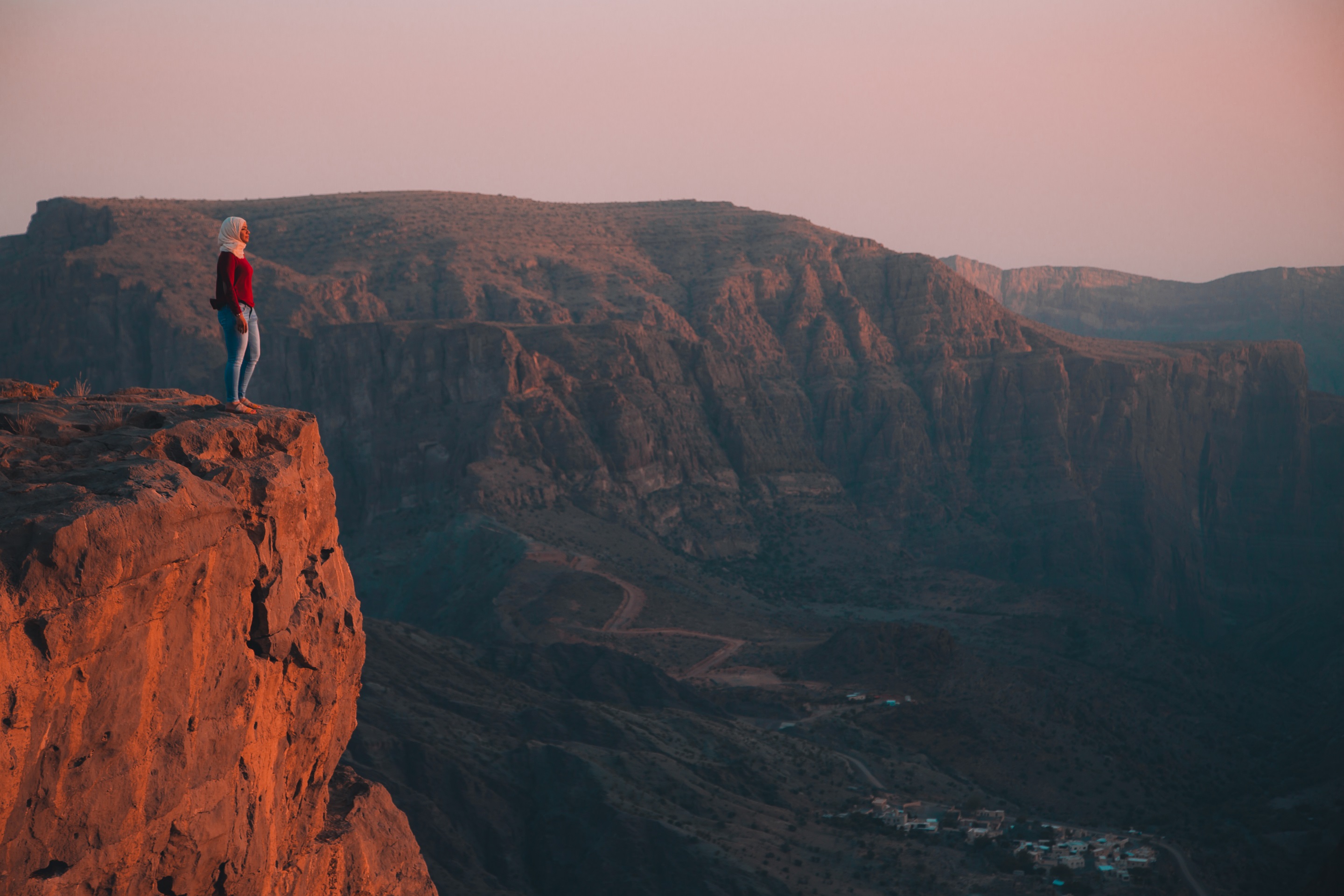 Muscat: Nadhira Al Harthy, the first Omani woman to climb Mount Everest, will feature in a new film highlighting her ground-breaking journey to scale the summit of the world.
Al Harthy was recently honoured by Anantara Al Jabal Akhdar Resort for her amazing feat when she was recently hosted there as part of the project.
**media[1046294]**
“Nadhira sets a glorious example that empowered women can attain their dreams no matter how big,” said Dagmar Symes, General Manager of Anantara Al Jabal Al Akhdar Resort. “Her achievement is admirable and will have a positive impact on the younger Omani generation.”
She added, “Anantara Al Jabal Al Akhdar is a haven for adventurous travellers and we’re happy to support her, and those like her, on their journeys, and hopefully inspire more people to take up new ventures.”
The visit was part of a documentary called “The Dream of Everest” by Elia Saikaly, which chronicles the journey of Nadhira and three other Arab women in their ambition to scale Mount Everest. Capturing scenes from Al Jabal Al Akhdar, the project highlights the destination’s unique offering as a nature-lovers retreat, with soaring mountains and dramatic canyons. Hosting the group while they filmed in Oman is part of the resort’s commitment to actively support communities through grassroots involvement and promote local cultural awareness.
Perched 2000 metres above sea level, Anantara Al Jabal Al Akhdar Resort is an ideal destination getaway during the summer months, offering guests activities such as abseiling, rock climbing, and mountain biking. The resort is home to one of the highest climbing routes in the Middle East and offers the only zip line adventure in the western part of the Hajar Mountains, providing an exciting experience with an unparalleled view of the canyon.