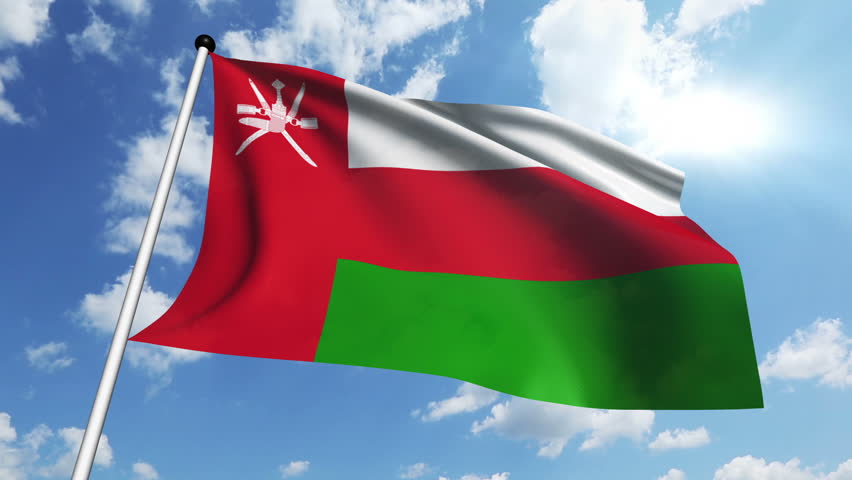 Muscat: The Consulate of Oman in Australia has requested people to come forward, should they know of the whereabouts of a missing Omani woman.

According to the consulate, the 28-year-old Omani woman has been missing since June 26.

Police officers in Queensland said: "The police are appealing for public assistance to help locate a 28-year-old woman reported missing from St Lucia."

"Aisha Al Ghaithi was last seen at the University of Queensland campus at St Lucia around 8am on June 26," police added in a report.

The police said: "Aisha had previously been living in Brisbane CBD accommodation but left in February 2019. She has not made any contact with family and police and her family hold concerns for her welfare as she has a medical condition."

The Consulate has clarified that the student was on leave between the two semesters.

In a statement online the consulate said: "The Consulate wishes to clarify that the student was on leave between two semesters for one month and the student is supposed to start her study a week ago."

"In view of the university's notice that the student did not return to study for the second semester, communication was made with the student's family who confirmed the interruption of communication with their daughter for more than a month and therefore the authority began the search procedures," the consulate added.