US Supreme Court votes in favour of border wall funding 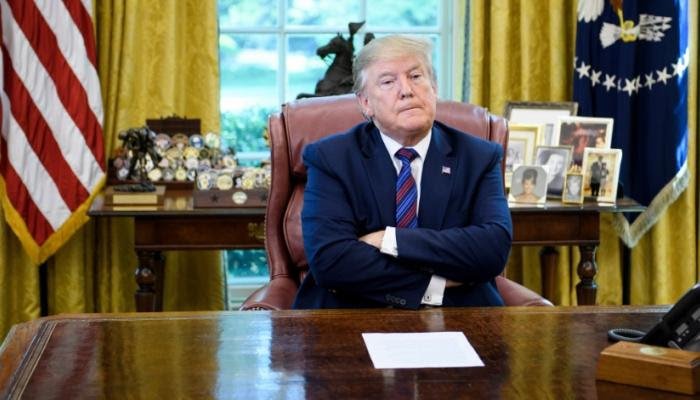 Washington: The Supreme Court of the US on Friday sided with the White House in lifting a ban backed by a lower court that had frozen the administration's efforts to tap Pentagon funds for border wall construction.

The decision, which split the court's bench along ideological lines, allowed the administration to move ahead with plans to use some $2.5 billion in military funds to replace existing fencing in the states of California, Arizona and New Mexico.

President Donald Trump celebrated the ruling on Twitter, calling it a "big win."

The American Civil Liberties Union (ACLU), which opposes the funding for the wall, vowed to keep fighting.

"This is not over," said Dror Ladin, a staff attorney with the ACLU's National Security Project. "We will be asking the federal appeals court to expedite the ongoing appeals proceeding to halt the irreversible and imminent damage from Trump's border wall."

The Trump administration asked the Supreme Court to take up the issue earlier this year after a lower court froze the funds.

Trump declared a national emergency in February after losing a battle over funding with the Democrat-led House that resulted in a historic 35-day government shutdown.

The national emergency paved way for the president to tap military funds to build his signature border wall, but met with strong opposition from the Democrats and a series of legal challenges.