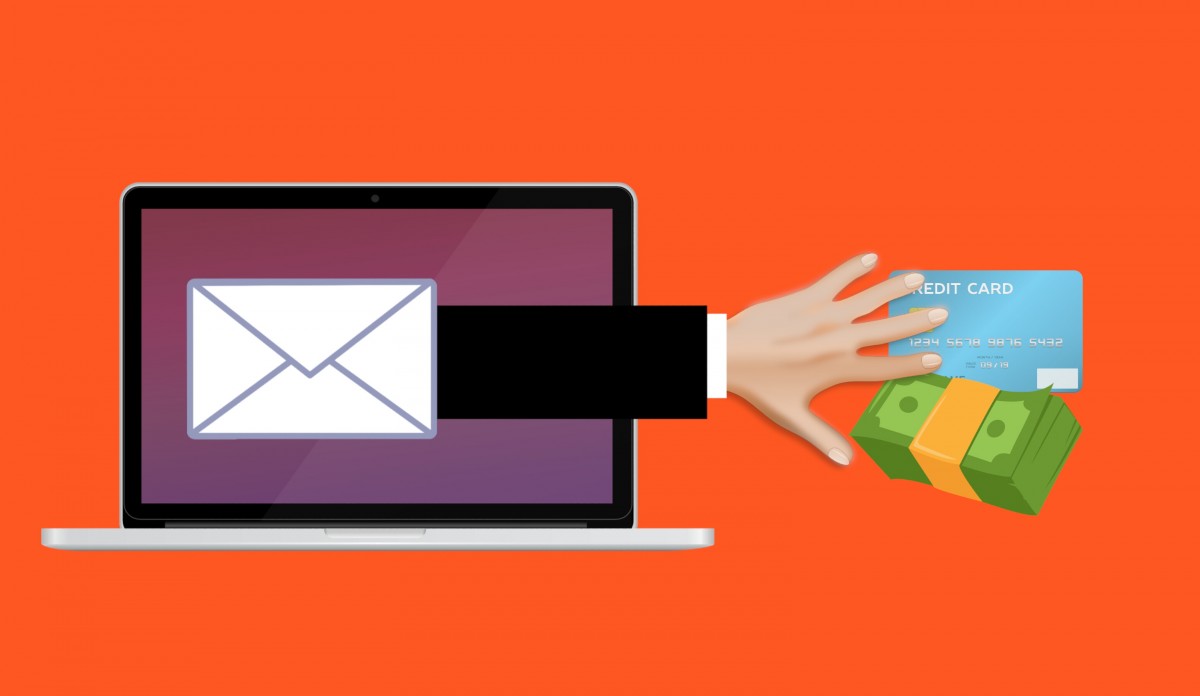 Muscat: A total of 607 cases of electronic extortion were recorded by Oman's Information Technology Authority (ITA) during the first six months of 2019.

According to the authority, people between the ages of 15 and 45 were the most exposed to cases of extortion. Furthermore, 70 per cent of registered cases involved a male being blackmailed, with the other 30 per cent being female.

In a statement, the ITA said: "Like the rest of the concerned authorities in the Sultanate, the ITA receives dozens of reports daily from the National Centre for Information Safety, where the centre's specialists help the callers on some technical aspects and refer many of them to law enforcement agencies when necessary.

"In the first half of the year, the authority monitored 607 cases of electronic extortion, and 53 per cent of the people exposed were aged between 15 and 45 years," the ITA added.

Last year, the ITA recorded 1,414 cases of electronic extortion and 1,479 cases in 2017. The authority has called for a united effort among different sectors of society to address this scourge. The ITA also highlighted the importance of promoting digital awareness and culture on the positive usage of telecommunications