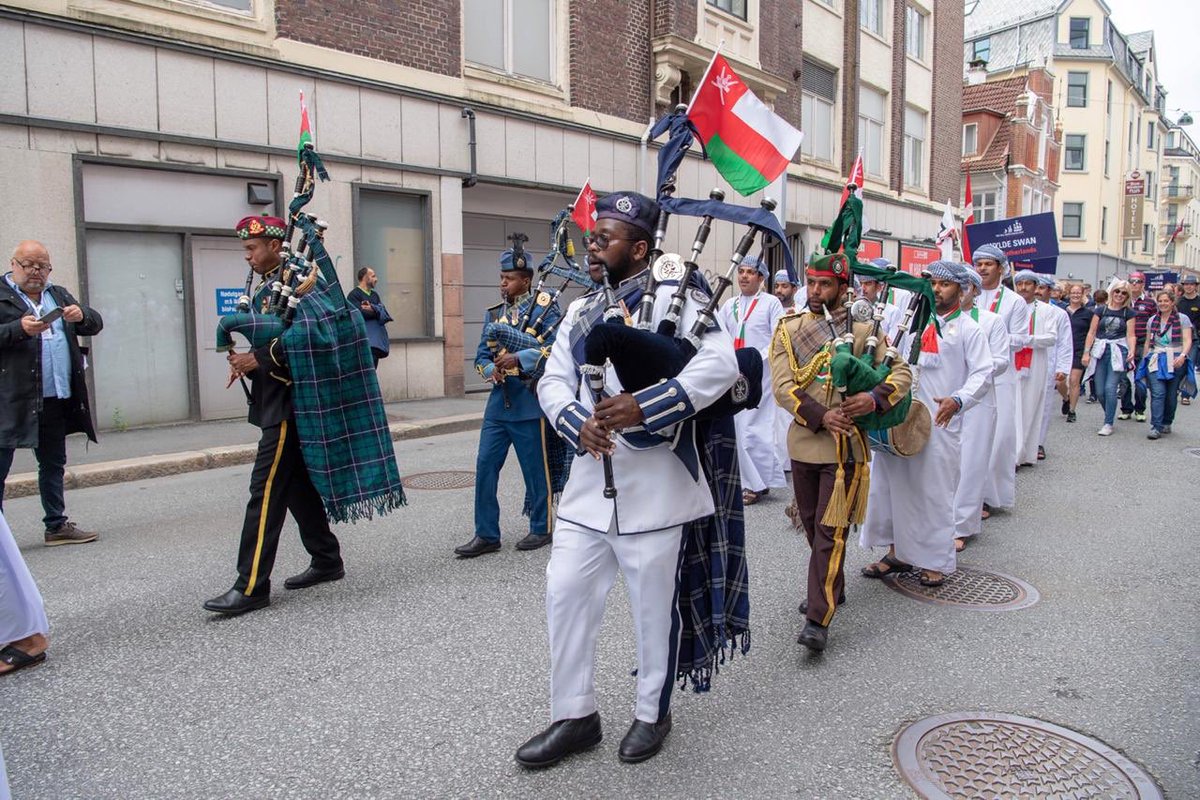 Muscat: The crew of the Shabab Oman II took part in a march along with other ship crews on a tour of the city of Bergen in Norway.

The crowds were seen waving Oman's flag along the march.

Earlier this week, the Shabab Oman II arrived at the port of Bergen, in Norway to take part in the maritime festival along with over 60 ships and vessels from different countries.

The festival began on July 21 and will conclude on July 24. It is part of the Tall Ships Races 2019.