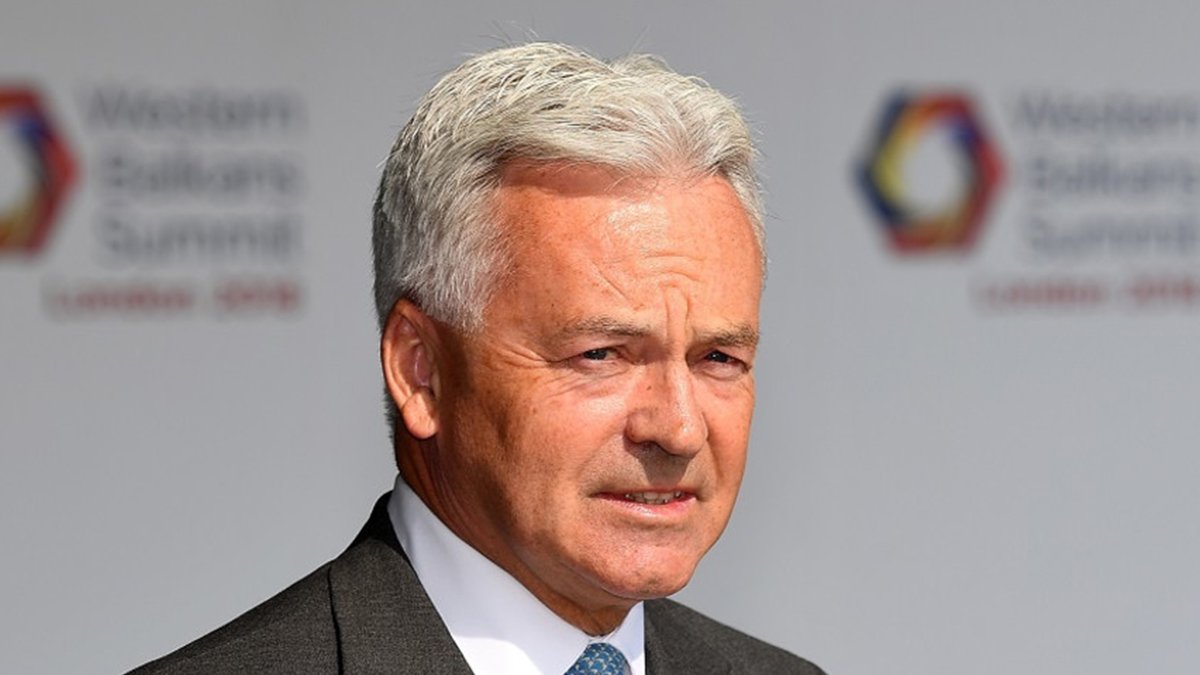 Duncan stepped down ahead of Prime Minister Theresa May's own departure from 10 Downing Street.

May's successor is expected to take office on Wednesday.

In his resignation letter, Duncan wrote, "The UK does so much good in the world. it is tragic that just when we could have been the dominant intellectual and political force throughout Europe, and beyond, we have had to spend every day working beneath the dark cloud of Brexit."

The UK's new Prime Minister will be decided by Conservative party members, who will choose between former Foreign Secretary Boris Johnson and his successor Jeremy Hunt. Johnson is heavily favoured to win.

Duncan has been highly critical of Johnson in the past.

The UK's Chancellor Philip Hammond also announced that he would resign before May's departure. He is expected to be joined by justice secretary David Gauke.