Puerto Rico's governor refuses to step down amid mass protests 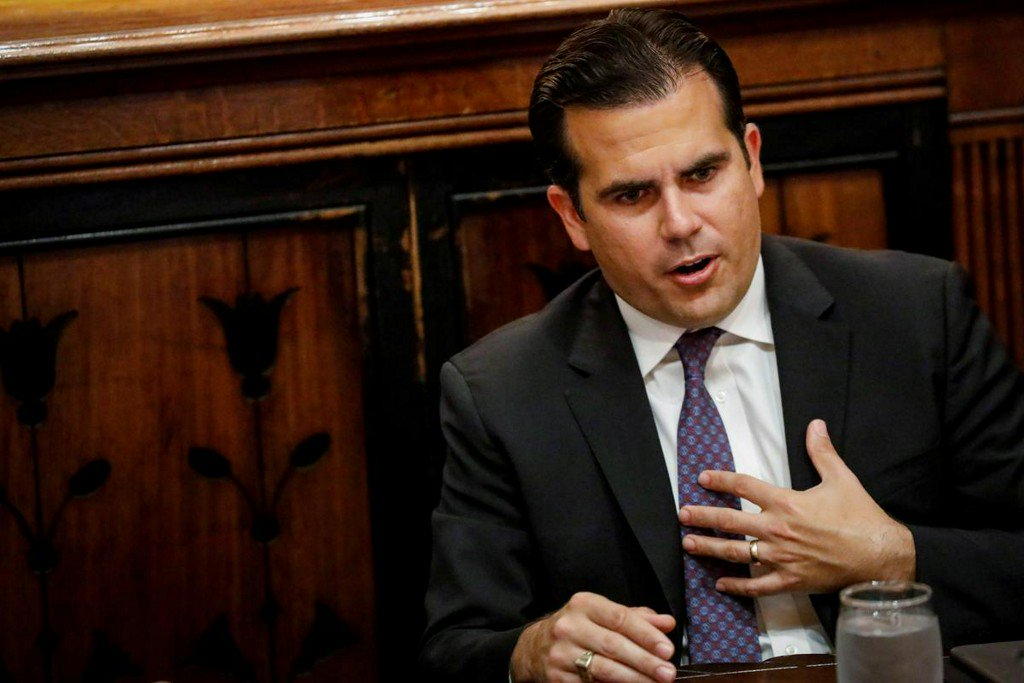 San Juan: Puerto Rico's embattled Governor Ricardo Rossello announced on Sunday that he will not seek re-election next year but refused to step down despite days of protests calling for his resignation.

Rossello, 40, has been under scrutiny since a high-profile federal corruption inquiry led to the arrests of two of his former cabinet members, and after the release of compromising chats between him and his top lieutenants.

"I have listened, and I am listening to you today," Rossello said in a video posted on Facebook. "I have made mistakes and I have apologised."

"I admit that apologising is not enough. In this case, I announce that I will not seek re-election as governor next year," he said, adding that he's resigning from his position as president of the pro-statehood New Progressive Party.

Rossello also said in his message that he is ready to face a potential effort by the island's legislature to initiate impeachment proceedings and remove him from office.

Protests broke out in Puerto Rico last week after the leak of hundreds of pages of text chats on a messaging app in which Rossello and other male administration members made vulgar and inappropriate comments.

The governor is also under scrutiny after contractors and government officials of the island were arrested recently on corruption charges.