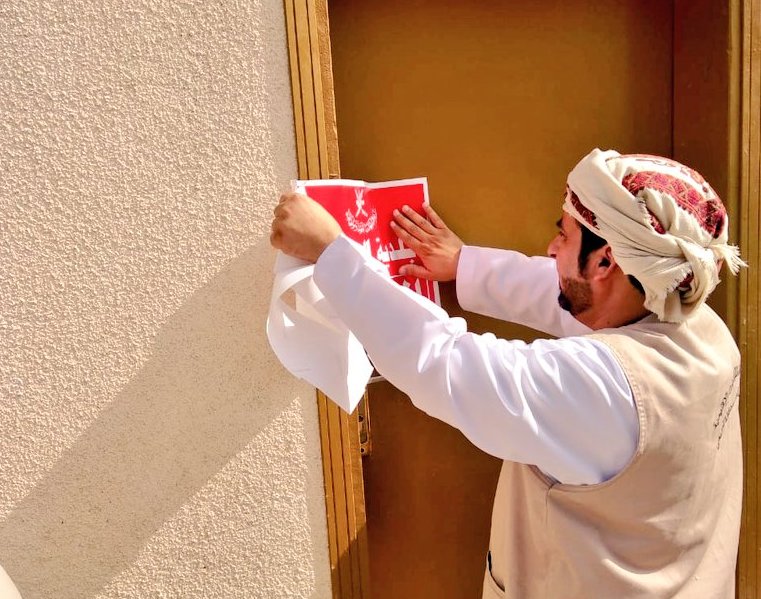 Al Buraimi Municipality said in a statement: “The Municipality of Al Buraimi Governorate, in cooperation with the competent authorities, raided a house to find expat workers illegally stored food in the premises.”

"The food was being stored in unauthorised sites and in unhealthy storage conditions, as well as being packaged in bags with different information." the Municipality's statement added.

According to the Municipality, food like flour, sugar, rice, oils, and spices was being illegally stored in the house.

The Municipality said in their statement: "Legal action against the accused had been taken and all illegal goods have been seized."