IAEA Chief Amano passes away at 72 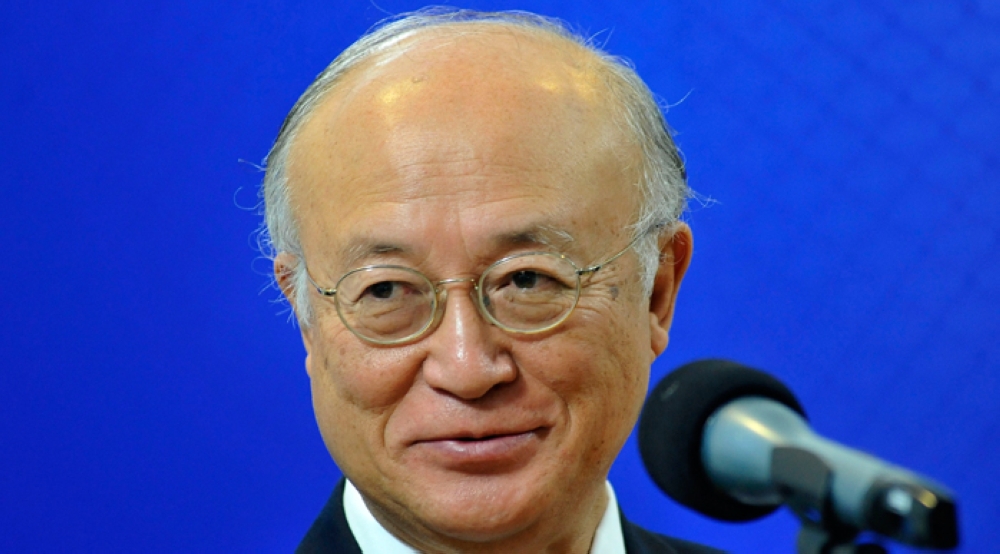 Geneva: Yukiya Amano, Director General of the International Atomic Energy Agency (IAEA), has died at the age of 72, the global watchdog announced on Monday.

In a statement, the IAEA said, "The Secretariat of the International Atomic Energy Agency regrets to inform with deepest sadness of the passing away of Director General Yukiya Amano."

Amano led the agency since 2009 and was expected to step down.

EU foreign policy chief Fedferica Mogherini said in a statement, "So saddened by the loss of @iaeaorg DG #Amano A man of extraordinary dedication & professionalism, always at the service of the global community in the most impartial way. I’ll never forget the work done together. It has been for me a great pleasure & privilege working with him."

Slovakia's Minister of Foreign and European Affairs Miroslav Lajcak said, "Deeply saddened by passing of @iaeaorg DG Yukiya #Amano,great diplomat of remarkable professionalism, supporter of peaceful use of #nuclear energy, non-proliferation & #multilateralism. He’ll be greatly missed by the international community. My condolences to his family."