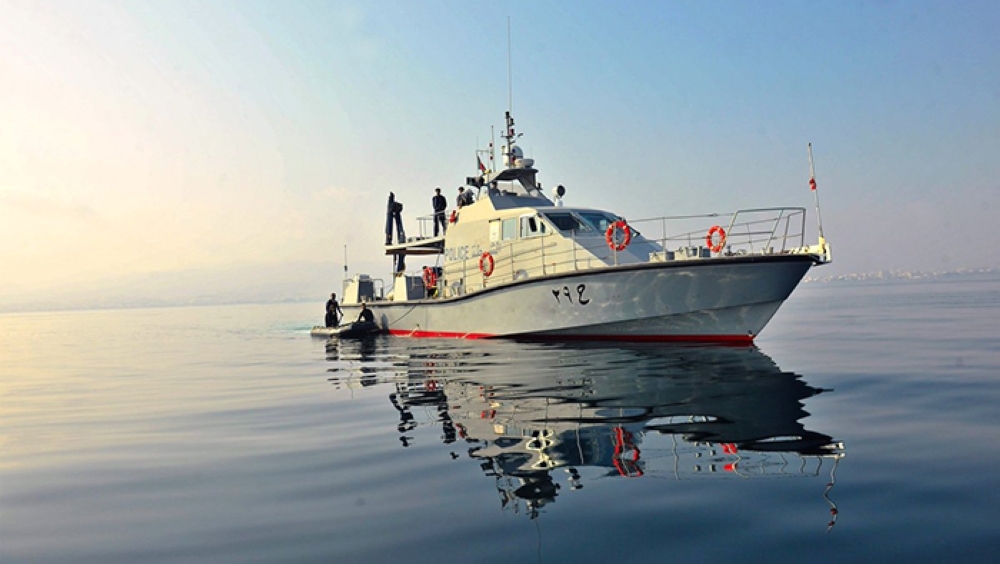 According to officials, 40,000 litres were confiscated from the accused.

Meanwhile, two expats of Asian nationality were arrested over possession and trafficking of meteorites in Musandam region.