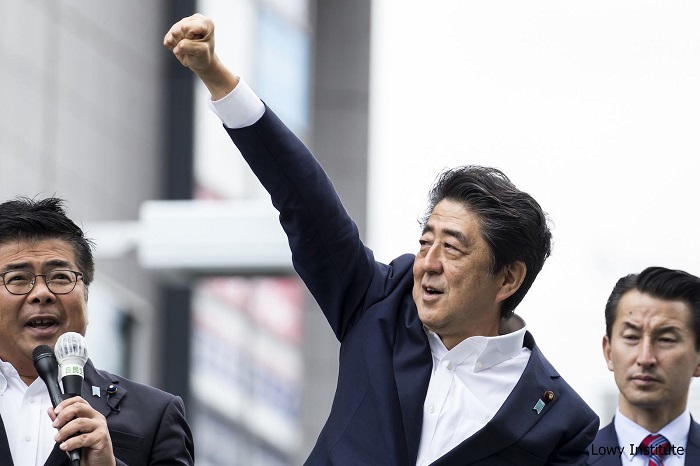 Tokyo: Japan's ruling bloc led by Prime Minister Shinzo Abe won more than half of the contested seats in Sunday's upper house election, maintaining a majority in the chamber.

With 370 candidates vying for the 124 seats, 74 were chosen in specific districts and 50 through proportional representation.

According to state broadcaster NHK, the ruling Liberal Democratic Party (LDP) and its coalition partner Komeito won 71 out of the 124 seats up for grabs.

The Abe-led LDP has won five parliamentary elections since 2012.

Members of the upper house serve six-year terms, with about half the seats up for grabs every three years.