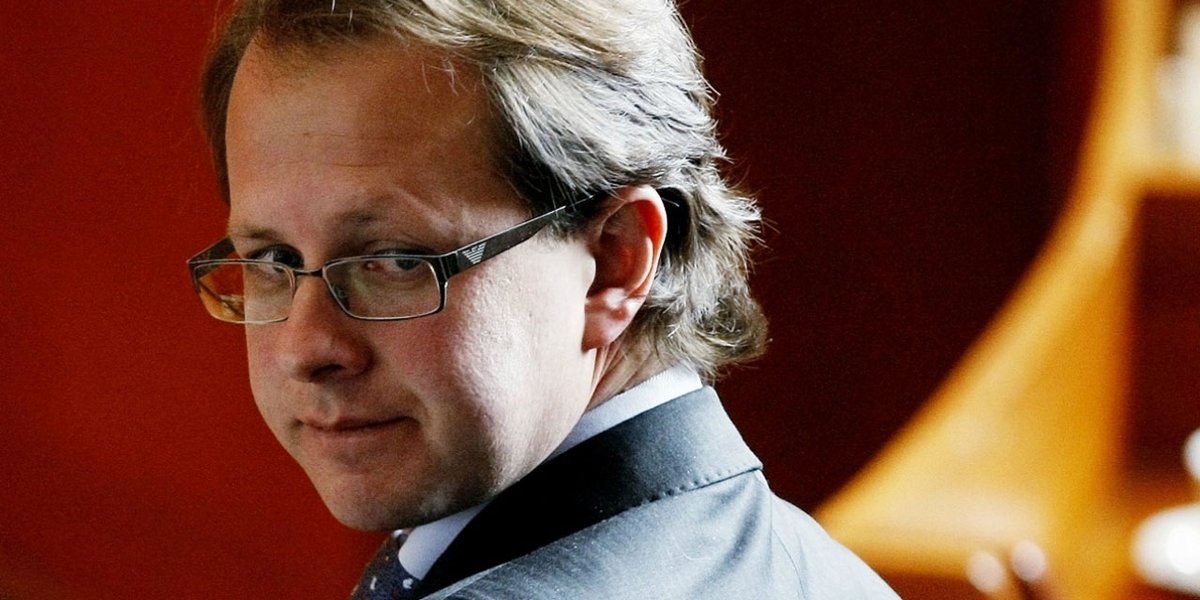 Washington: The US announced that a former Colombian minister convicted of committing offences while in office had been extradited.

According to a news release published by the Department of Justice, Andres Felipe Arias Leiva, who served as Colombia's Minister of Agriculture and Rural Development from 2005-2009, was convicted in 2014 by the Supreme Court of Colombia and sentenced to 209 months in prison.

He was extradited to Colombia and handed over to authorities after a warrant issued by the Department of State and executed by US Air Marshals, according to the release.

Assistant Attorney General of the Department of Justice's Criminal Division, Brian A. Benczkowski, said, "Andres Arias’s extradition is a testament to the United States’ commitment to our extradition treaty obligations and the strength of our law enforcement partnership with Colombia.”

“I thank the team from the Office of International Affairs and the US Attorney’s Office for the Southern District of Florida for their tireless, years-long efforts to ensure that Arias serves his prison sentence in Colombia,” Benczkowski added.

According to the department, Arias entered the US in 2014 and was residing in the state of Florida when he was convicted in Colombia of Embezzlement for Third Parties and Conclusion of Contract Without Fulfilling Legal Requirements. Arias was present and represented by counsel during his trial. A 193-page decision issued by Colombia's Supreme Court and cited by the US Department of Justice stated that the former minister's criminal conduct involved diverting funds from a government programme.

“Assistant US Attorneys for the Southern District of Florida, alongside attorneys for the Department’s Office of International Affairs, have worked hard to ensure that former Colombian government official Andres Arias would be extradited back to his home country to serve a sentence imposed by that nation’s highest court,” said US Attorney Fajardo Orshan.

"Our Office is committed to upholding the rule of law and ensuring that justice is appropriately carried out for all parties,” he added.

Arias contested his extradition after the US acted on Colombia's request, according to the department. A lengthy legal battle culminated with his argument against extradition being rejected by a court of appeals on July 8 2019.