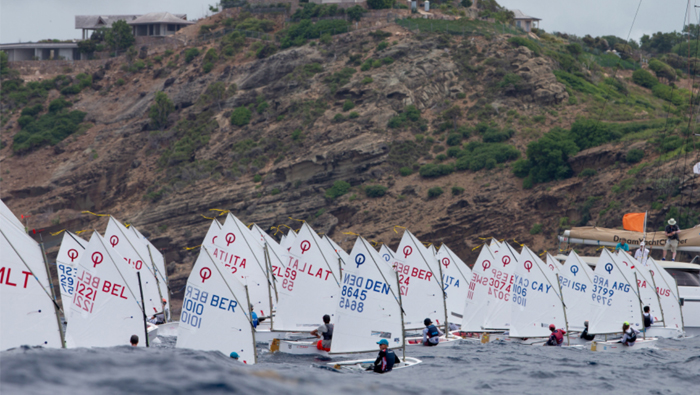 Muscat: An Oman Sail team of young sailors have reached their goal at a world championship event in the Caribbean against youngsters from 65 countries.

Competing at the International Optimist Dinghy Association’s (IODA) 2019 World Championship in Antigua, Mohammed Al Qasmi achieved the pre-regatta target of qualifying in the top gold fleet, and went on to finish 56th overall in the 257-strong fleet.

At the same time teammate Saleem Al Alawi finished in the top-100 having qualified in the silver group, coming 95th overall. Ablaj Al Dughaishi earned a place in the bronze section, while Jihad Al Hasani and Elyas Al Fadhali raced in the emerald group.

The five-strong Omani National Youth Sailing team – all aged from 11 to 15 years-old – return to Oman with excellent experience and motivation to prepare for their next challenge which will be the 2019 IODA Asian and Oceanian Championship in Oman.

“We went to the World Championship with the aim of giving the whole team valuable experience of racing at the highest level,” said Oman Sail team leader Mohsin Al Busaidi.

“At the same time we had the target of qualifying in the gold group and Mohammed was able to achieve this, which is a tribute to his hard work and the dedication of all the coaches in the team.

“It has also been very effective preparation for the Asian Championship later in the year, where our teams aim to win a medal for Oman on home waters,” he added.

The 2019 IODA Asian and Oceanian Championship will be held at at Mussanah Sports City from September 30 to October 7.