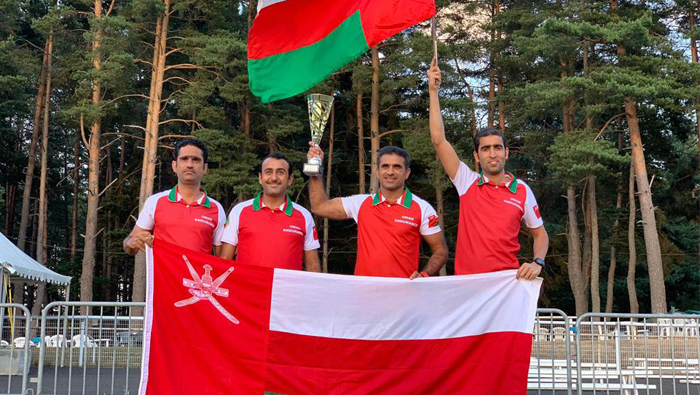 The race included four stages, as the first stage was for 38 kilometres the second for 33 kilometres, the third for 31 kilometres and the fourth stage was for 20 kilometres. 35 horse riders from the Sultanate, France, Italy, Saudi Arabia, Spain and the Netherlands participated in the race.