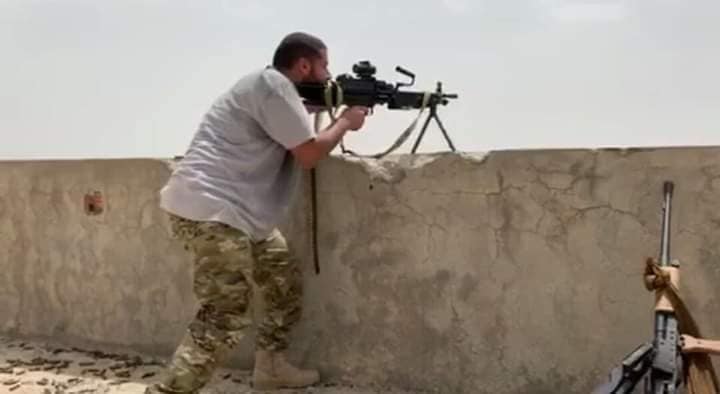 Tunis: Libya's UN-backed government warned against a new military escalation by the rival eastern-based army in the capital Tripoli.

"The Presidential Council of the Government of National Accord is following up media and UN reports about preparations for a new military escalation by the aggressor forces on the capital Tripoli, which include airstrikes on civilian installations," the government said in a statement.

"The council confirms its readiness to deter and defeat any new aggression and calls upon the UN Mission and the international community to assume their responsibilities regarding the intentions of the aggressor militias (army) to target civilians," the statement said.

The forces of Khalifa Haftar has been conducting a military campaign since early April to take over the capital Tripoli from the government.

The North African nation is politically divided between the Tripoli-based and internationally recognised government led by Prime Minister Fayaz al-Sarraj and the Tobruk-based administration supported by Haftar.

Libya has suffered from endemic violence and political instability ever since the fall of the government of late leader Muammar Gaddafi in 2011.