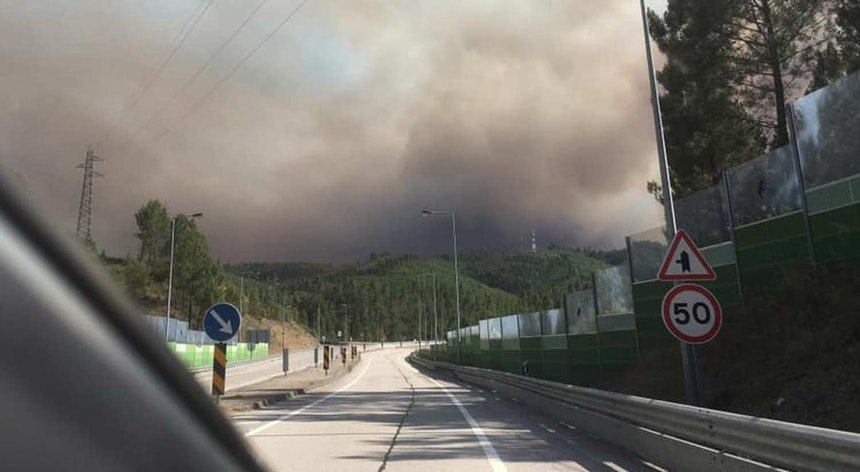 Lisbon: Eight people including a civilian have been injured in three separate fires raging across central Portugal, with about 1,000 firefighters mobilised, local media reported Sunday.

The fires, which started on Saturday in the district of Castelo Branco, caused severe burns to a civilian while injuring seven firefighters, reports said.

Authorities evacuated dozens of people from a village as a precaution.

The fires broke out after the authorities issued a three-day fire warning on Friday due to forecasted hot, dry and sporadic windy weather throughout the country.

Since March, some regions have seen frequent high temperatures and windy weather, resulting in wildfires that occurred far earlier in the season than usual.

The situation is not confined to Portugal. According to a research of the European Commission' Joint Research Center, wildfires in the first quarter of 2019 have burned more land in Europe than in the entire year of 2018.