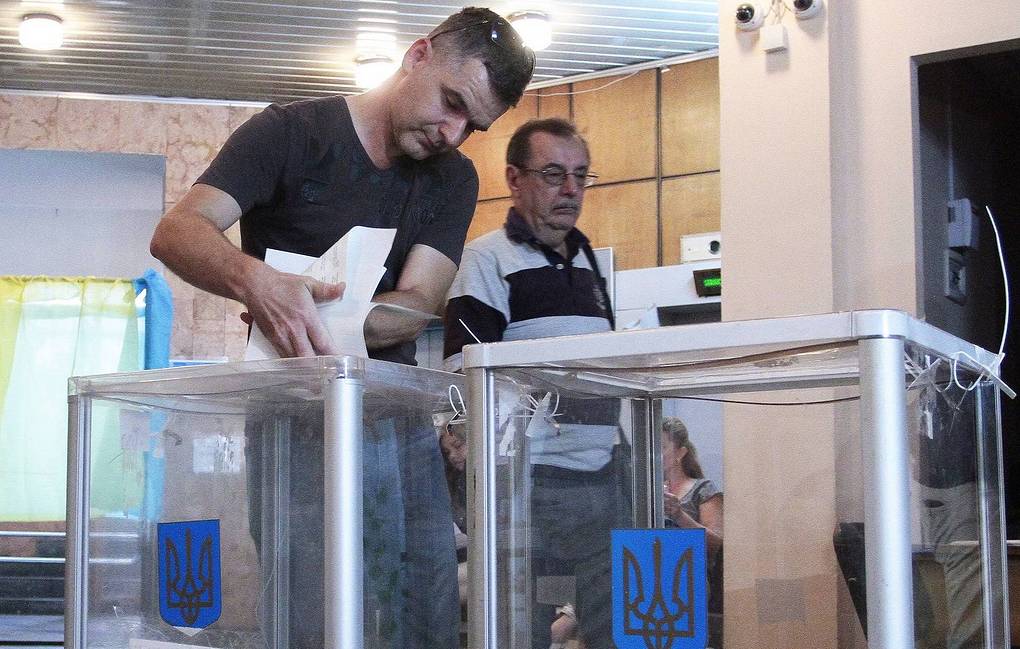 Helsinki: Millions of Ukrainians headed to the polls on Sunday to vote in snap parliamentary elections called by President Volodymyr Zelenskyy .

Coming just three months after the comedian-turned politician was elected, a total of 24 political parties and around 3,220 candidates are running in single-mandate constituencies.

The Ukrainian parliament, the Verkhova Rada, has 450 seats, of which 225 will be taken through party lists and the other 225 by a majority vote in single-mandate electoral districts.

The minimum vote threshold to win a seat amounts to five percent.

Elections were called in May after Zelenskyy signed a decree dissolving the Verkhovna Rada and scheduling snap elections for July 21.