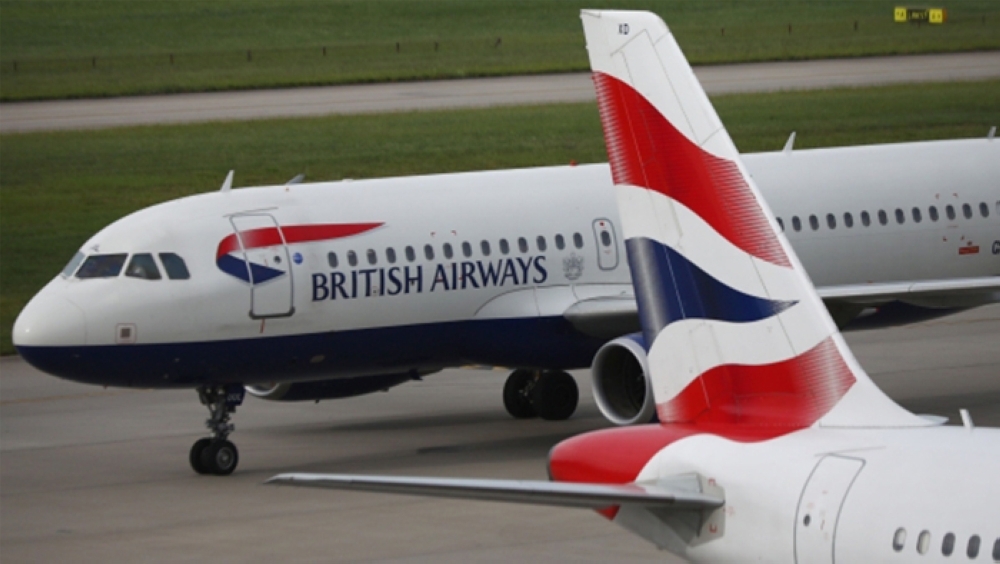 British Airways announced that the flights are suspended "as a precaution to allow for further assessment."

Lufthansa said in a statement that "as safety is the number one priority of Lufthansa, the airline has temporarily suspended its flights to Cairo today as a precaution."

The British carrier said it cancelled flights to the Egyptian capital for seven days. The German airline said normal operations would resume Sunday.

Egypt's Ministry of Civil Aviation said in a statement Saturday that it had confirmed that the decision to suspend the flights was not issued by Britain's transport or foreign ministries.

Officials from the ministry said the decision was one of "security and political measures that are concerned with internal affairs, and not those of Egypt."

The ministry said that Cairo airport, as well as Egypt's second busiest Hurghada airport, resulted in "excellent ratings" in a recent security check conducted by British airlines, and that other airlines were operating as usual.

The Egyptian ministry added that it will increase the capacity of EgyptAir flights to London starting Sunday "to facilitate transporting passengers during this period."

The British government has long advised against nonessential travel by air to and from Sharm el-Sheikh, where a Russian passenger jet was bombed in 2015, but has not issued similar warnings against air travel to and from Cairo since.

The bombing of the Russian jet in 2015, killed all 224 people on board shortly after takeoff.

The attack prompted Russia to halt all flights to Egypt for several years and a number of countries including Britain to cease flights to Sharm el Sheikh, which have yet to resume despite repeated reassurances from Egyptian officials.