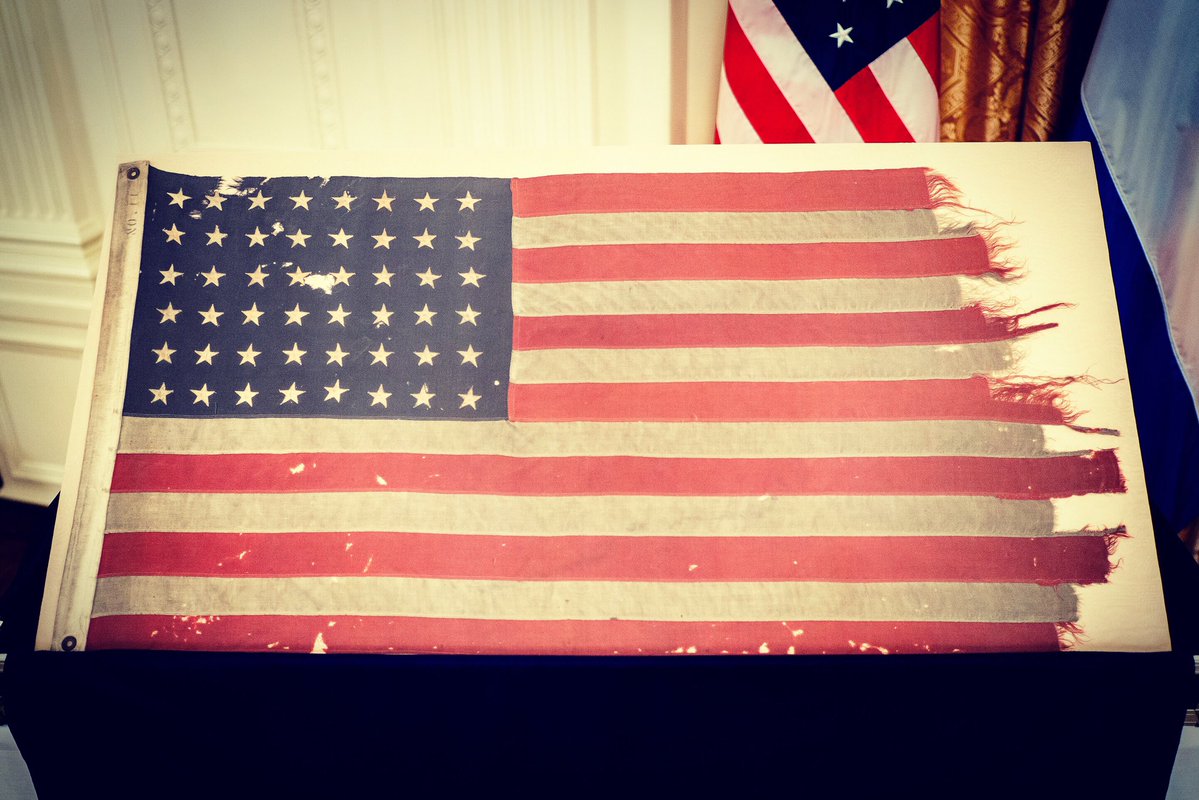 Arabian Sea: The US Navy has ended search and rescue efforts for a sailor believed to have gone overboard in the Arabian Sea, the US Fifth Fleet announced on Thursday.

In a statement, the Bahrain-based fleet confirmed that multiple ships were involved in an extensive search for the sailor in the Arabian Sea, including the USS Abraham Lincoln, USS Leyte Gulf, Patrol Squadron (VP) 10, Patrol Squadron (VP) 40, and the Spanish Alvaro De Bazan-class frigate Mendez Nunez.

The sailor, whose name was withheld in accordance with US Navy policy, is believed to have gone overboard while on the USS Abraham Lincoln the morning of July 17, according to the Fifth Fleet's statement.

“Our thoughts and prayers are with the family, friends and shipmates of our lost Sailor,” said Vice Admiral Jim Malloy, commander, US Naval Forces Central Command, U.S. 5th Fleet, and Combined Maritime Forces. “During this tragic time, I want to thank the Spanish Álvaro de Bazán-class frigate Méndez Núñez for their assistance in the search operations, and all the Sailors involved in the search for their valiant efforts to find our shipmate.”

The navy confirmed that the sailor's next of kind had been notified.

In its statement, the navy added that the sailor had been assigned to Helicopter Sea Combat Squadron (HSC) 5. The squadron is a part of Carrier Air Wing 7, which is assigned to the USS Abraham Lincoln Carrier Strike.

"The sailor remains listed as Duty Status Whereabouts Unknown (DUSTWUN)," the Fifth Fleet said, adding that the sailor's next of kin had been notified.