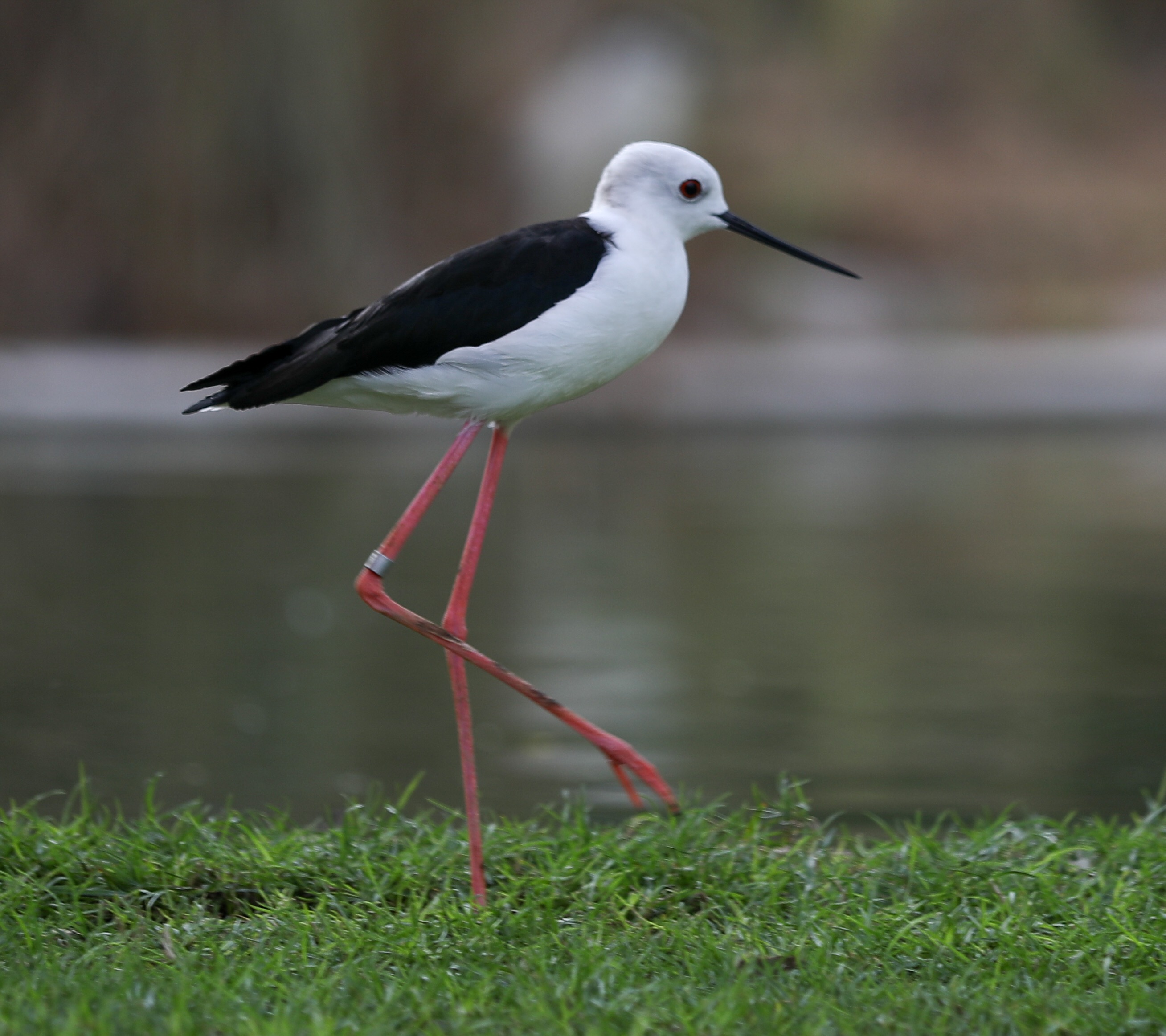 Dubai: The Ramsar Convention has recognised the Wasit Nature Reserve in the UAE's Emirate of Sharjah as a ‘Wetland of International Importance’.

"We are very pleased that the Ramsar Convention has listed Wasit Nature Reserve as a wetland of international importance due to EPAA’s efforts, agenda and strategy, which are based on the vision, guidance and continued support of His Highness the Ruler of Sharjah," said Hana Saif Al Suwaidi, EPAA Chairperson.

Al Suwaidi explained that in October 2018, EPAA participated in the 13th Meeting of the Conference of the Contracting Parties to the Ramsar Convention on Wetlands.

The theme of the meeting, ‘Strategy for Monitoring Coastal Waterbird Populations and their Habitats on the Arabian Peninsula’ aims to contribute to the conservation of coastal water bird populations and habitats in the Arabian Peninsula by bridging knowledge gaps related to the status of critical coastal wetlands in the region and providing population and trend estimates.

The implementation of the monitoring strategy will also help to improve the management of the nation’s Protected Areas and the sustainable management of coastal zones throughout the region. The strategy may also help with the identification of wetlands that could potentially be listed under the Ramsar Convention.

Al Suwaidi added, "EPAA follows the directives of HH Dr. Sheikh Sultan bin Muhammad Al Qasimi, Supreme Council Member and Ruler of Sharjah, the decisions of Sharjah Executive Council and the UAE’s National Environment Strategy. To support the first phase of the regional programme, EPAA identifies, documents and monitors changes in the ecological status of wetlands of international importance and assists in the development and analysis of the current status of regional coastal wetlands. EPAA also works to promote strategic alliances among national, regional and international organisations in an effort to ensure that coastal habitats are conserved, to improve efficiency in the region and to encourage the sharing of information and skills."

Work on Wasit Wetland started in 2005 and, in 2013, EPAA developed the Nature Reserve as a destination for people who want to learn about wildlife in Sharjah and the UAE.

The Nature Reserve is ecologically diverse with coastal sand dunes and salt flats, linking ponds and a large, open lake. One of the most distinctive environmental and tourist destinations in the UAE, Wasit Wetland Reserve is surrounded by trees that help to clean the air, increase the oxygen level and reduce global warming. The beautiful, diverse landscape is home to many species of migratory and rare birds and a variety of small mammals, insects and reptiles.

In 2015, the 1,500 square metre Wasit Wetland Centre was established in the heart of the Nature Reserve. In November of the same year, the centre began to welcome visitors, researchers, nature lovers and people who want to identify the different species, including birds, wildlife, also rare and endangered species.

The Wasit Wetland Centre aims to protect the natural environment in certain areas in Sharjah, conserve natural resources and contribute to the development of eco-tourism. An important destination for learning, it provides researchers and visitors with world-class facilities and services.

The centre, which contributed to Sharjah’s status as a Capital of Arab Tourism in 2015, is the first of its kind in a wetland in the GCC countries. It is one of several projects in Sharjah that aims to improve environmental conditions and to preserve natural resources for future generations.