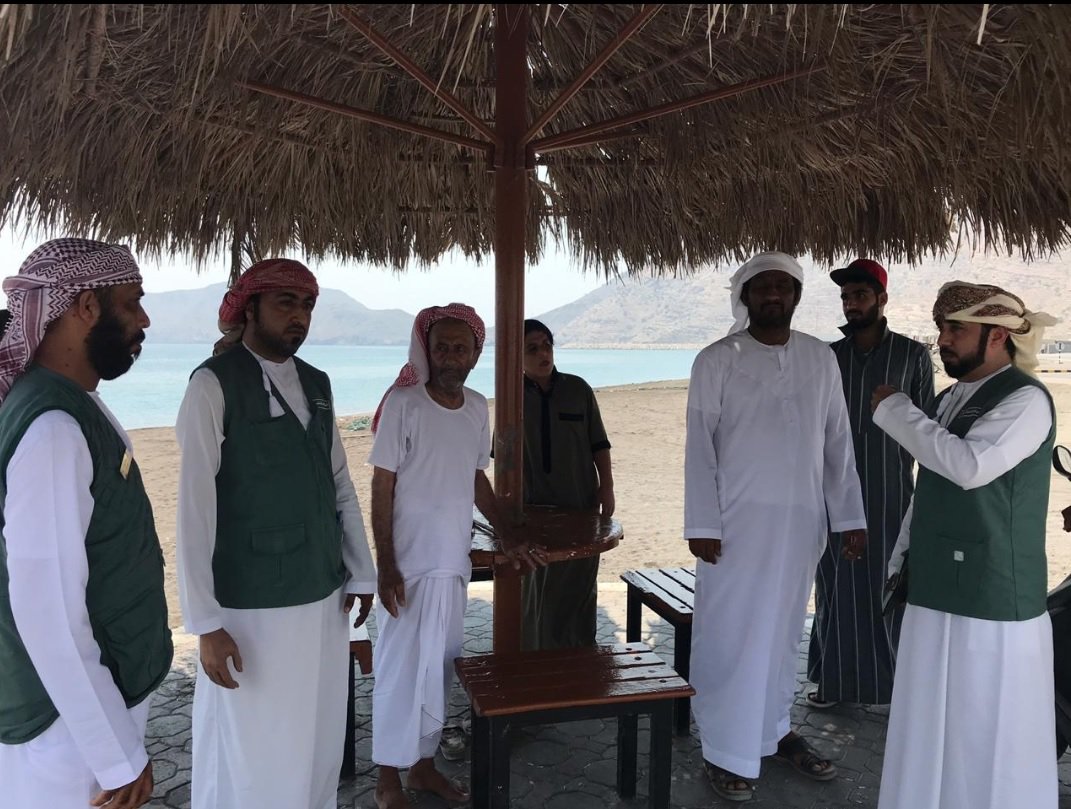 Muscat: More than 25,000 items were confiscated across the country by the Public Authority for Consumer Protection (PACP) during the first half of 2019.

According to officials, chewing tobacco was the most common of the confiscated goods.

In an online statement, the authority said: “PACP has managed to seize 25,994 commodities in the Sultanate during the first half of 2019 according to the Statistical Indicators Report issued by the General Directorate for Studies and Development at the Authority.”

Hilal bin Saud Al Ismaily, Director of the Market Control Department, said: “Chewing tobacco and tobacco not meant for smoking topped the confiscated goods, and stood at a total of 8,460 units, followed by foodstuff goods at 3,426. 2,167 items were in the cosmetics and hygiene sector, while the number of goods seized in the clothing sector and products against public morality reached 1,794 commodities.”

Al Ismaily pointed out that there was a drop in 49,892 units of goods seized compared to the same period of last year. This was due to the high awareness of suppliers regarding the laws and decisions related to consumer protection.