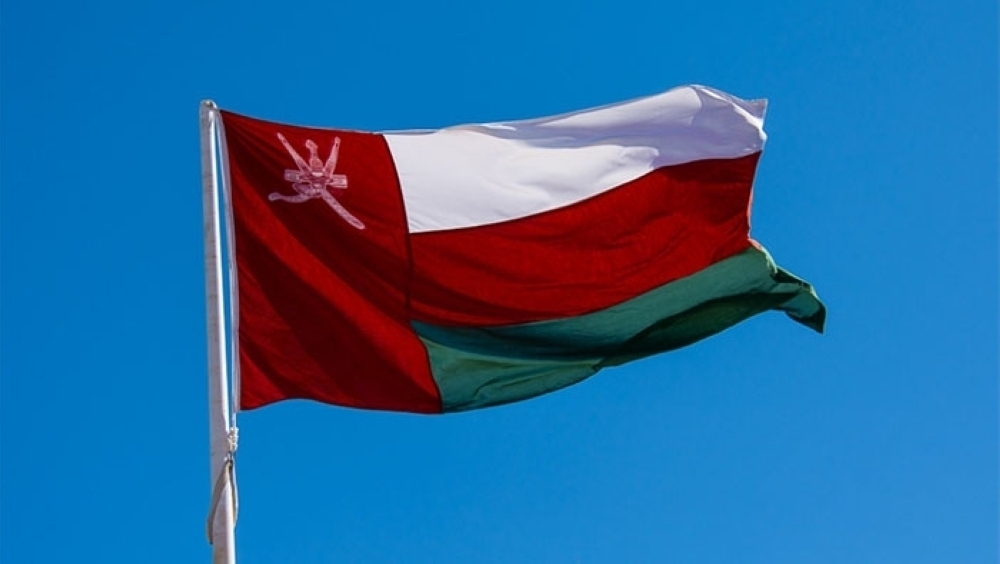 Muscat: Oman's Ministry of Foreign Affairs has called for all parties that use the Strait of Hormuz to respect international maritime law.

A statement from the ministry said: "The Sultanate is following with great interest the movement of navigation in the Straits of Hormuz and calls upon all States to exercise restraint, respect the maritime separation lines and international maritime law and not to endanger the region in this way."

The Ministry of Foreign Affairs also requested Iran to release back to Britain the cargo ship it had reportedly captured, and asked the two nations to resolve their differences through diplomacy.

"The Sultanate is in contact with all parties in order to ensure the safe passage of commercial vessels crossing the Strait while retaining its right to its territorial waters," said the ministry. "It looks forward to the release of the British ship by Iran and calls upon the Islamic Republic of Iran and the United Kingdom to resolve their differences through diplomatic channels."