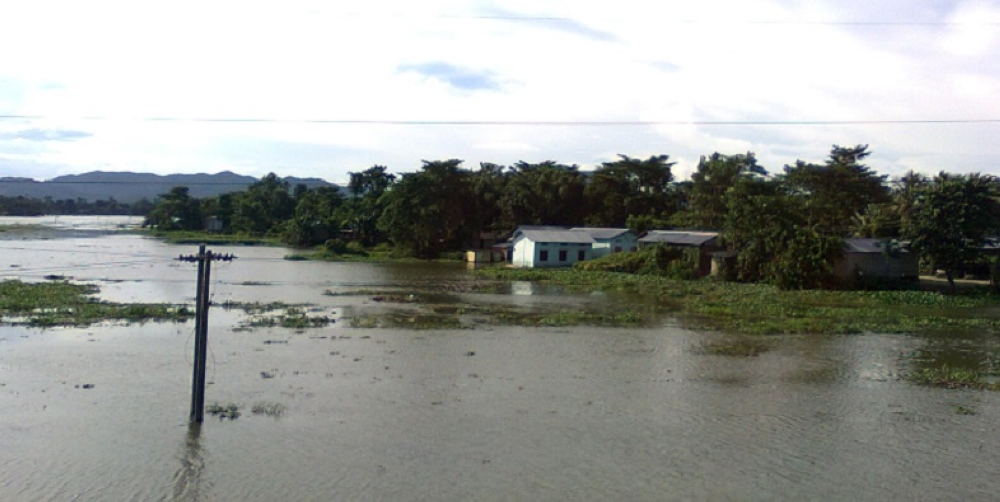 Mumbai: The combined death toll in India's floods-affected states of Bihar and Assam has risen to 150, official sources from the two states told state-run media in China.

Over 11.5 million people have been adversely affected in these two states.

Among the dead in Bihar, 27 people died in Sitamarhi district, while 14 died in Madhubani, 12 in Arariya, 10 died in Seohar, nine each in Darbhanga and Purniya, five in Kishanganj, three in Supaul, and in Saharsa district, the Disaster Management Department of the Bihar government said.

As many as 125,000 people, who lost all their belongings in the ravaging floods, have been put in relief camps set up in safer areas, an official in the state government said.

According to an official in the Assam State Disaster Management Authority (ASDMA), the death toll in the state due to floods rose to 50.