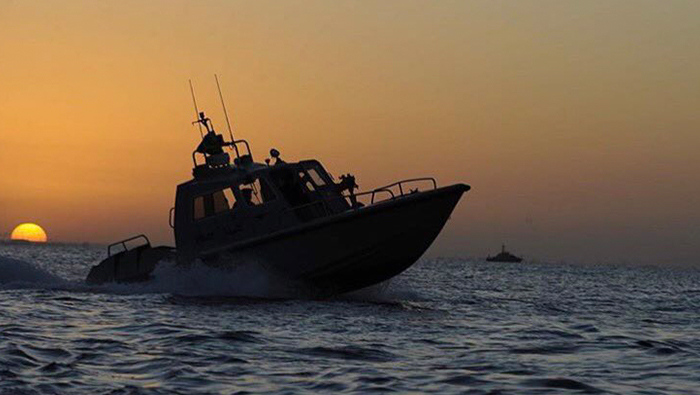 Muscat: The coast guard police rescued a group of people after authorities received reports that they came close to drowning.
According to the Royal Oman Police, the group included one Omani citizen, as well as Egyptians and British nationals.
In a statement the ROP said: "Coast Guard police boats rescued an Omani citizen, two Egyptians and a number of British nationals, who came close to drowning while swimming on the beach in the wilayah of Seeb.
"First aid was provided to them by the ambulance unit and they are all in good health," the police added.