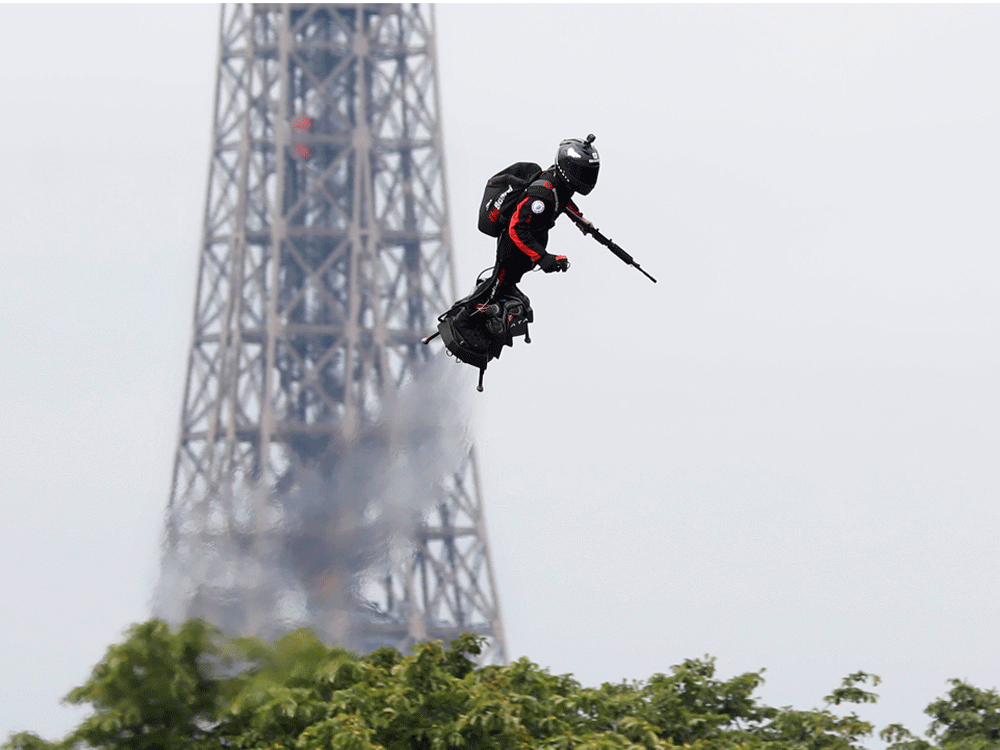 A new report by France's Defence Innovation Agency said that the 'red team', comprising just four or five visionaries, will try to imagine "scenarios of disruption" that military strategists may not think of.

The team will attempt to forecast how terrorist organizations or foreign states could use advanced technology through role play and other techniques.

The possible sequences of events they come up with will remain confidential as they could be crucial for the fight against "malicious purposes," according to the report.

Bruno Tertrais, deputy director of France's Foundation for Strategic Research, told The Telegraph that the role of the "red team" would be to think more creatively than the military top brass and challenge "any certainties that we may have and hypotheses about the future outside the usual bureaucratic procedures. "

French Defence Minister Florence Parly said the country "holds all the aces in this race" of military innovation.