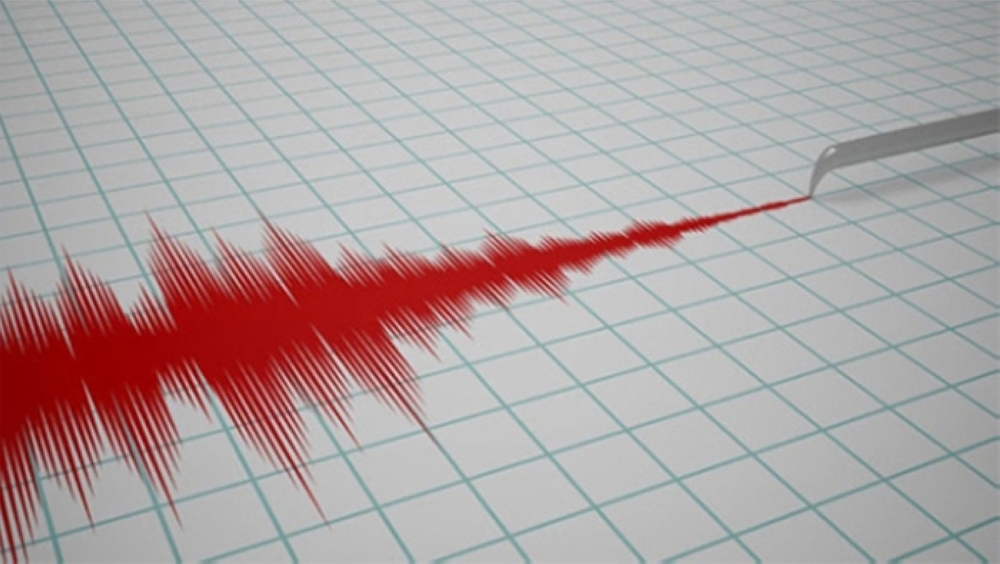 Mumbai: A 5.5 magnitude earthquake struck the Indian state of Arunachal Pradesh early on Saturday, according to the India Meteorological Department.

In a tweet, the authority confirmed that the earthquake occurred at 4:34:23 IST at a depth of 10 kilometres.

The quake follows three that hit the state on Friday. They were measured at 3.8, 4.9, and 5.6 on the Richter scale respectively.