US Senator calls for FBI to investigate FaceApp 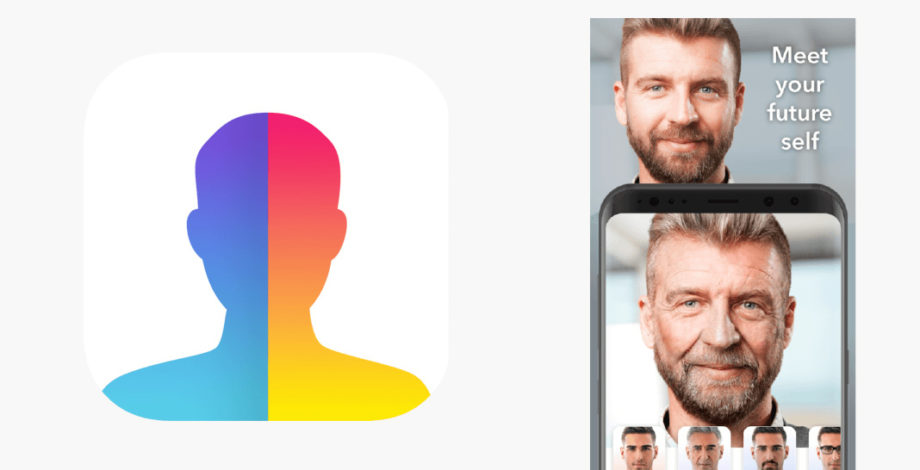 In a letter to FBI Director Christopher Wray, Schumer stated that the app could pose a national security risk, citing concerns over how the app retains user's data and its privacy policy.

"In particular, FaceApp's location in Russia raises questions regarding how and when the company provides access to the data of US citizens to third aprties, including potentially foreign governments," Schumer said in his letter.

"Given the growing popularity of FaceApp and these national security and privacy concerns, I ask that the FBI assess whether the personal data uploaded by millions of Americans onto FaceApp may be finding its way into the hands of the Russian government, or entities with ties to the Russian government. If so, I would urge that steps be immediately taken by the FBI to mitigate the risk presented by the aggregation of this data."

FaceApp has come under fire recently due to concerns that the photos of users could be uploaded by the company without permission. The alarm was first raised on social media and has since picked up pace.

Schumer underlined those concerns in a recent video, stating, "What seems like a benign new social media fad may actually not be benign at all. Recently it came to light that the parent company of the app, Wireless Labs, is based in St Petersburg, Russia.

"Just as worrisome, it came to light that the app not only takes your picture, but retains the right to keep your photos or even your search history. It allows "perpetual, irrevocable, and worldwide" license to use your photos, name or likeness," he added.