Dhoni pulls out of West Indies tour, to serve his military regiment 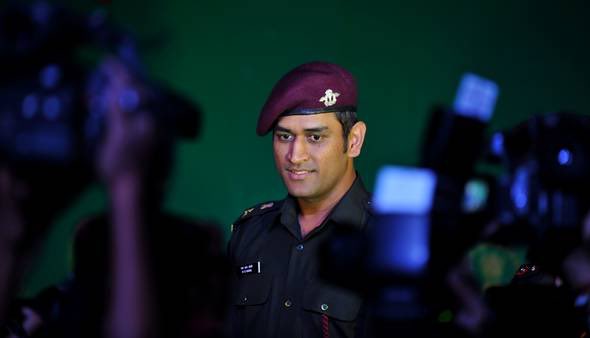 Mumbai: Amid mounting speculation around his international retirement, former Indian Cricket Captain Mahendra Singh Dhoni has made himself ‘unavailable' for the upcoming tour of West Indies.

According to top officials of the Board of Control for Cricket in India (BCCI), Dhoni will take a two-month break from the game to serve his paramilitary regiment. Dhoni is an Honorary Lieutenant Colonel in the Parachute Regiment of the Territorial Army.

“We would like to clarify three things. Dhoni is not retiring from cricket right now. He is taking a two month sabbatical to serve his paramilitary regiment which he had committed much earlier. We have now intimated his decision to Indian skipper Virat Kohli and chairman of selectors, MSK Prasad," a senior BCCI official told an Indian news agency on Saturday.

India will play three T20 Internationals, three One Day International's and two Test Matches in the Windies tour that starts on 3 August, 2019.