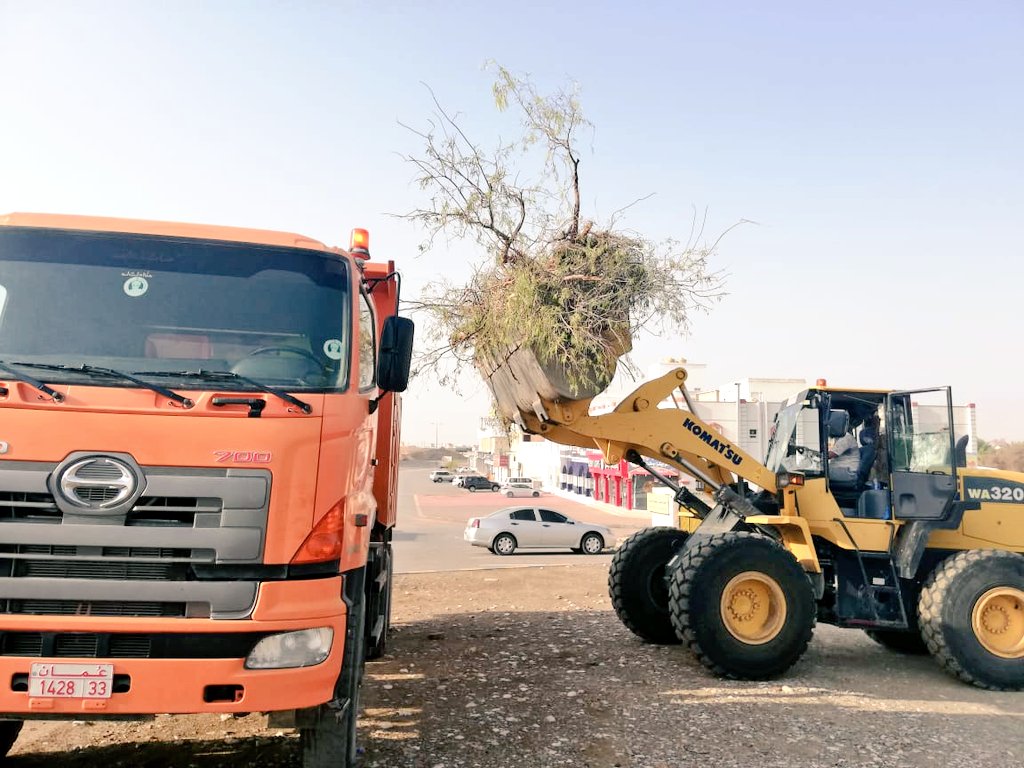 Muscat: Municipalities in the Sultanate have initiated work for cleaning up of roads and other areas that have been affected by rainfall.

The Municipalities in the Al Dakhiliyah Governorate, in Al Buraimi Governorate, and in Al Dhahirah Governorate issued statements saying that they have begun work for cleaning up areas that were affected by the rain.

"The Municipality of Mahdah initiates to clean up and to remove the accumulated sand, dust, and waste resulted from the rains that the Wilayat witnessed yesterday's evening," Al Buraimi Governorate’s municiplaity said its statement.

Wilayat Ibri also witnessed rainfall on Friday and trees have fallen on the streets due to the strong wind.