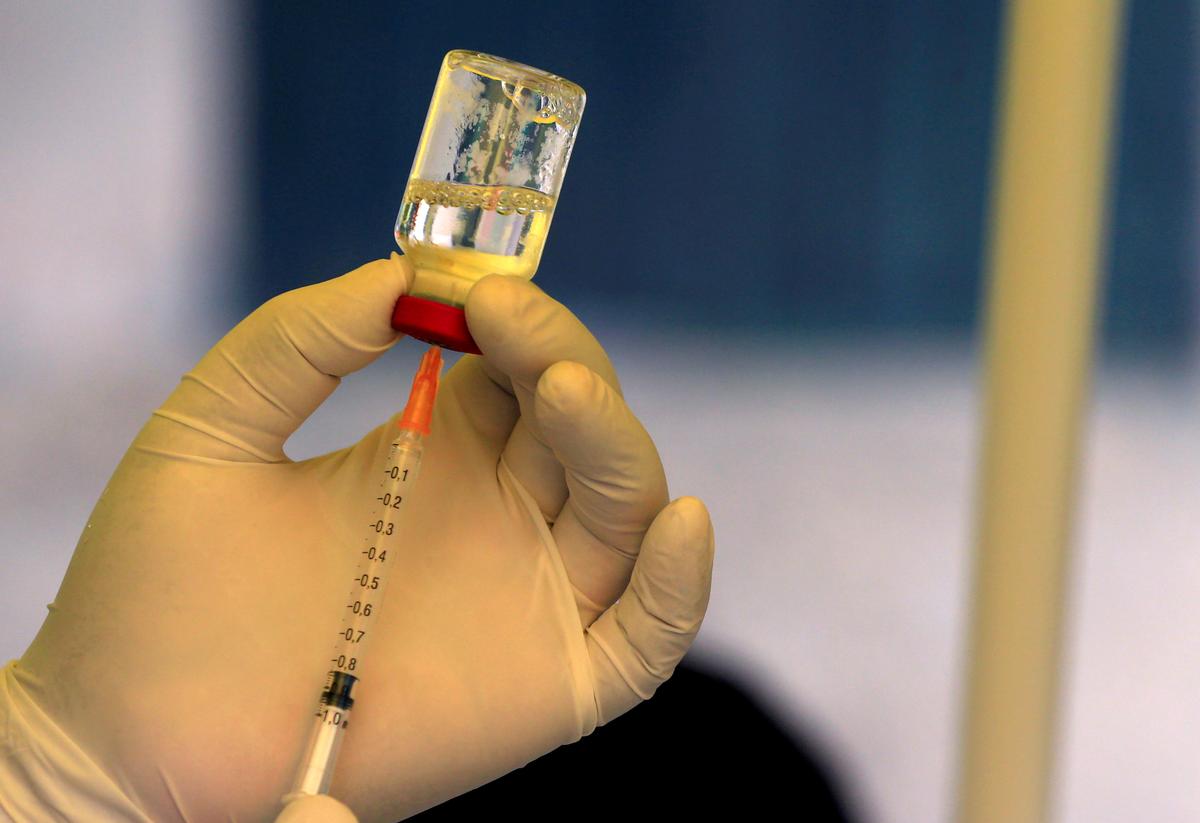 The declaration follows the first confirmed case of Ebola in the city of Goma, home to two million and close to the country's border with Rwanda.

The outbreak has killed 1,705 people since it began last August, according to the WHO.

“It is time for the world to take notice and redouble our efforts. We need to work together in solidarity with the DRC to end this outbreak and build a better health system,” said WHO Director-General Dr Tedros Adhanom Ghebreyesus according to a news release from the global body.

He added, “Extraordinary work has been done for almost a year under the most difficult circumstances. We all owe it to these responders -- coming from not just WHO but also government, partners and communities -- to shoulder more of the burden.”

The ongoing outbreak in the DRC has been classified as a level 3 emergency, the most serious of its kind, by the WHO.

The organisation called on borders to remain open despite the emergency.

Speaking to members of the press, WHO Spokesperson Dr Margaret Harris stated, "Essentially for the rest of the world, the main recommendation is: support DRC and don’t panic."

“Do not shut borders. Do not put on travel and trade restrictions. Do not panic,” she added.

Ebola is one of many problems the vast resource-rich country is currently facing. According to the WHO, measles has killed more than 2,000 people in the country in 2019.

“They see it as a bigger problem than Ebola”, Harris said about measles. “It’s not top of their agenda; they’d like good roads, they’d like clean water, they’d like to know their children can reach their fifth birthday and not die from measles.”

Violence by armed groups in the Ebola-hit provinces of Ituri and North Kivu has also displaced over 300,000 people since early June, according to the United Nations Office for the Coordination of Humanitarian Affairs (OCHA).

"I honour the hundreds of #Ebola responders from the #DRC government, partners and our staff, who as we speak are putting themselves in harm’s way to serve others," Dr Ghebreyesus stated on Twitter. "More than ever, they need our support to end this outbreak."