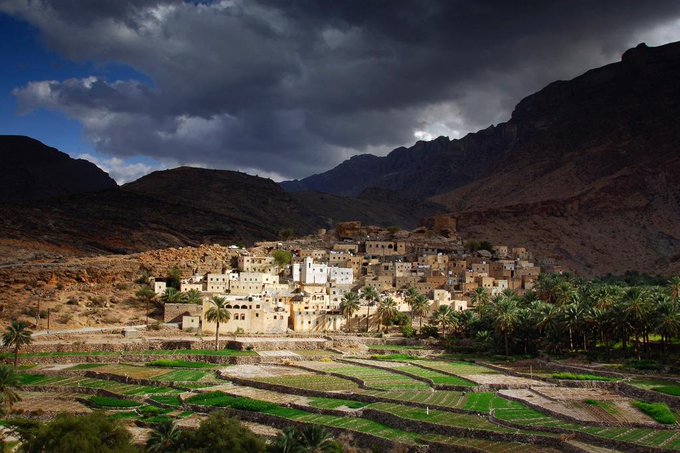 Muscat: More than 1.4 million tourists visited the Sultanate until the end of May from January 2019, according to the Ministry of Tourism.

The Ministry revealed that the successful growth of the tourism sector has contributed to the country's strategic tourism goals.

Furthermore, the Ministry also revealed that by the end of 2018, the total number of hotel establishments had reached 412 with 22,182 rooms, which is a 12.3 per cent increase as compared to 2017.