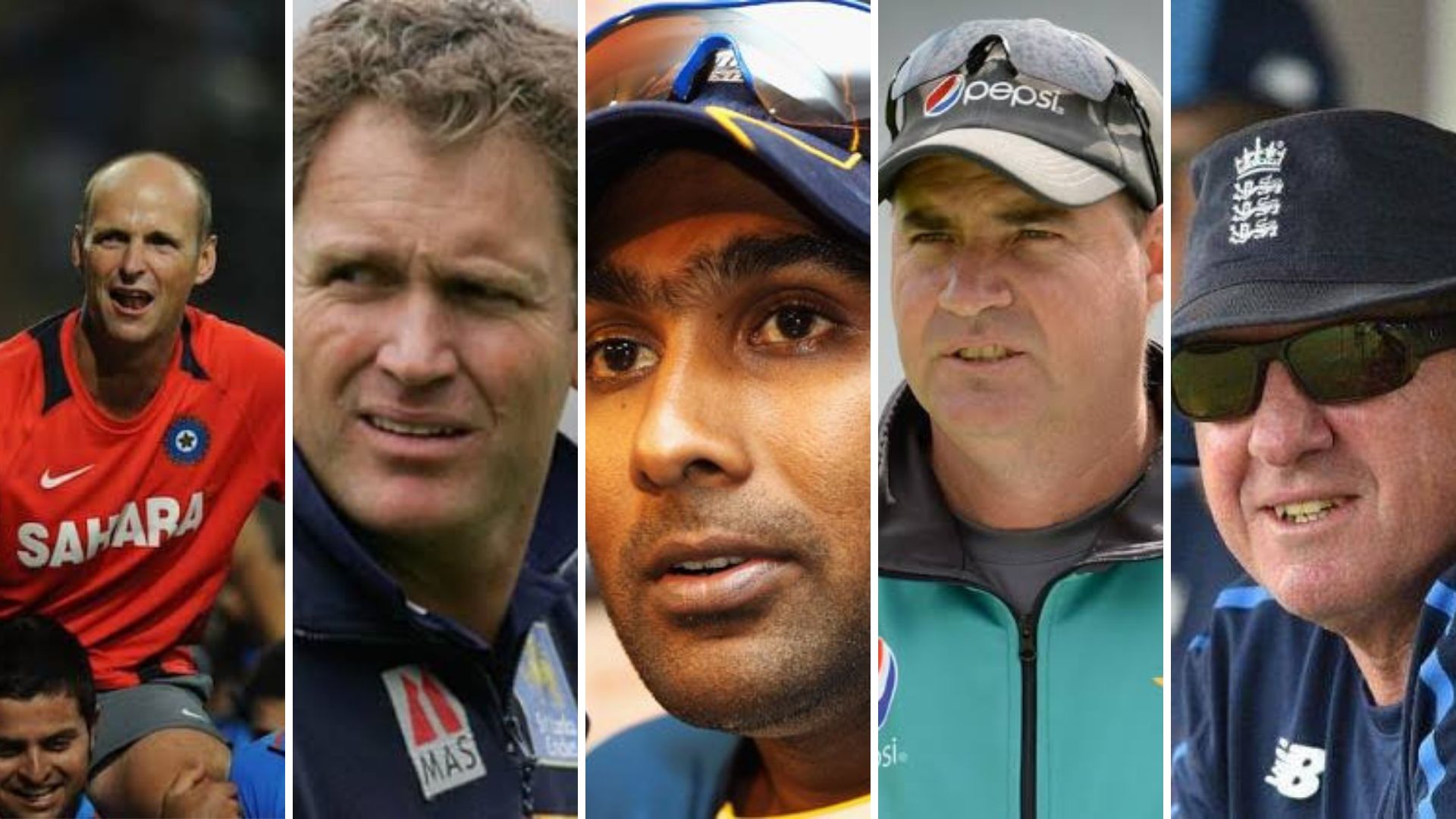 Mumbai: As Ravi Shastri's two-year term with the Indian cricket team comes to an end after the series against the West Indies, the Board of Control for Cricket in India (BCCI) is looking for possible replacements as head coach.

Last week the management has invited applications for the team support staff including the head coach. Interestingly, Ravi Shastri would have to reapply and secure his post.

The former commentator-turned coach is under the scanner and is facing severe criticisms after India from the World Cup after losing to New Zealand in the semifinal. He is unlikely to be given extension in this current situation.