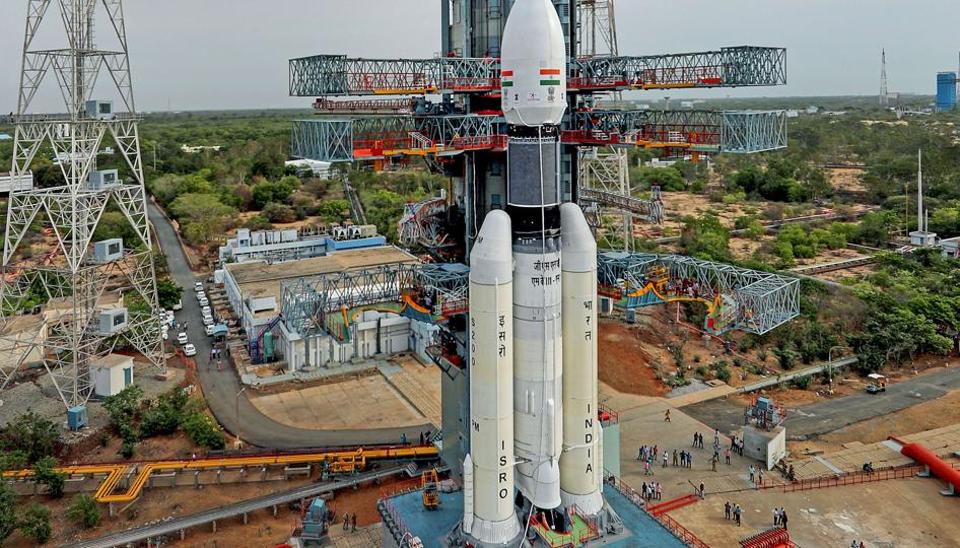 Sriharikota: India has announced a new date to launch its second lunar mission after the scheduled blast-off was halted on Monday due to a technical snag.

The countdown on Monday was stopped 56 minutes before the launch after a "technical snag was observed in launch vehicle system," ISRO added.

It hopes the $150 million mission will be the first to land on the Moon's south pole.

The country's first lunar mission in 2008 - Chandrayaan-1 - did not land on the lunar surface, but it carried out the first and most detailed search for water on the Moon using radars.

The latest mission will focus on the lunar surface, searching for water and minerals and measuring moonquakes, among other things.