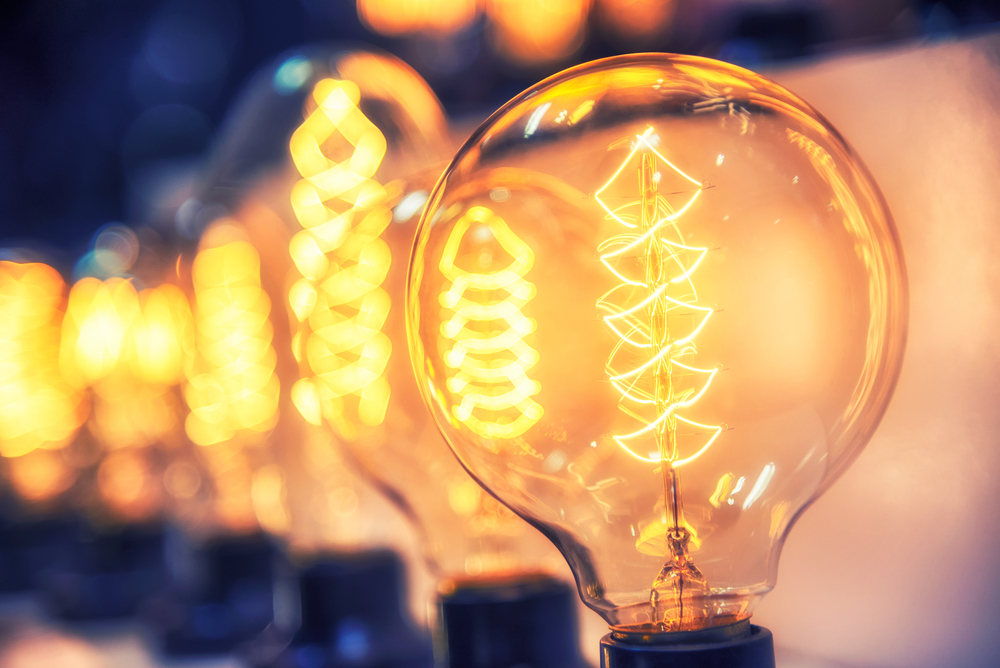 Muscat: People in Oman have been asked to update their data so that no mistakes are made when it comes to them receiving the right electricity bill.

Nama Group, the government-owned organisation that supervises the transmission, distribution, supply and procurement of electricity and water-related services in Oman, has asked customers to review and update the data for their electricity bills.

“Concerning the required documents, the tenant must submit an official lease contract from the municipality, and the owner of the establishment should provide ownership (mulkiya) of the land or establishment or any official document that proves it. The customer has to contact any distribution company of Nama Group which provides electricity in his/her region,” said a Nama Group spokesman.

He continued: “Updating the data of electricity bills will ensure proper delivery of the bills and notices to the tenants or owners of the buildings, as well as communicating directly with them in emergency cases. Further, the procedure will support in providing bills with actual readings and avoiding any transfer of arrears of the previous tenant. The whole process will help achieving customer satisfaction and improving the quality of services.”

This move is part of a national campaign from Nama, which seeks to enhance the community participation and encouraging citizens, residents and institutions to update their data. It also intends to check data integration and accuracy to build comprehensive, high-quality national database, based on individual, housing and establishment figures and statistics.

“The Group seeks to provide all facilities to its customers when updating their data to achieve the project objectives,” added the spokesman. “The process can be done through the Group’s various channels including websites of its electricity distribution companies, their offices and call centres.”

This initiative reflects the Group’s commitment to support the Electronic Census of Population, Housings and Establishments 2020 and sustain the Sultanate’s future development plans. NG will play a significant role in collecting the required data, which will be processed based on statistical classifications and best practices later by end of 2020.

The Electronic Census of Population, Housings and Establishments 2020 was launched based on the Royal Decree No. 15/2015, issued on 6 May 2015. The project aims to promote statistical indicators by end of 2020 to provide decision makers with timely and accurate data. The E-Census 2020 is the fourth census to be implemented by the Sultanate since the Renaissance. The previous censuses were based on field surveys – the most recent being in 2010. 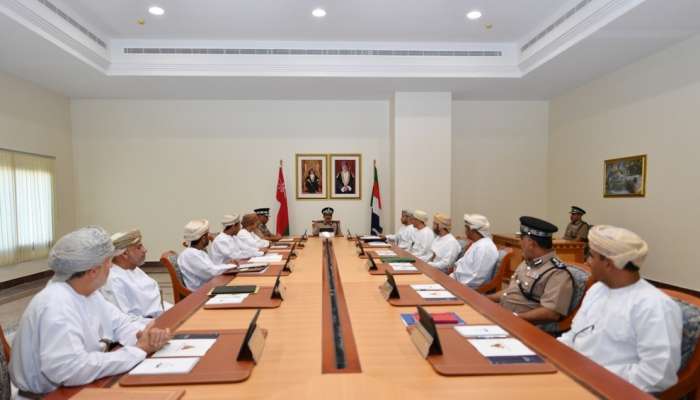