ITA asks Oman: Have you ever fallen prey to a scam? 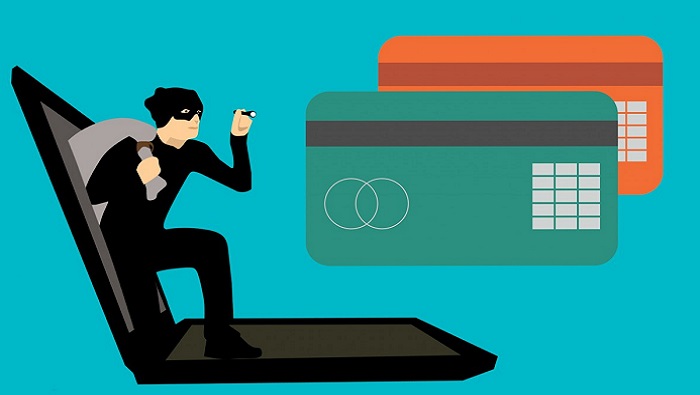 Muscat: A poll run by the Information Technology Authority revealed that the vast majority of people have never fallen for an electronic scam.
Of those who took part in the poll, 84 per cent of respondents said that they had never fallen prey to an electronic scam, and 90 per cent said that if they saw a request for cash via WhatsApp, they would simply ignore the request rather than engaging.
The ITA followed the poll with advice for people in Oman, which read: “Do not reveal personal information to people you don’t know, keep your bank account information secret and update your operating systems on devices.”
If people fall prey to a scam, they should not keep engaging in conversation as a means of getting payback or exposing the scammer, nor should they feel too embarrassed to ask for help.
“Do not continue the conversation if you have been scammed,” the statement added. “Do not send more money or reveal personal information or do anything the criminal asks of you. Immediately report the case to the authorities.” The poll, which was run in Arabic on the ITA’s Twitter account and had 598 respondents, asked if people had ever fallen prey to an electronic scam, as well as how they deal with cases in which they receive messages asking for cash from numbers listed under their contacts.
Of the 10 per cent of people who said they wouldn’t ignore requests for cash on WhatsApp, 8 per cent said they would investigate the claim, and 2 per cent said they would wire over the money.
A spokeswoman explained to Times of Oman the reason for the poll being run: “The goal is to raise awareness about cyber crimes and to measure people’s awareness about these crimes and how to deal with them.
“It will also help the ITA make decisions, based on the results,” she added.