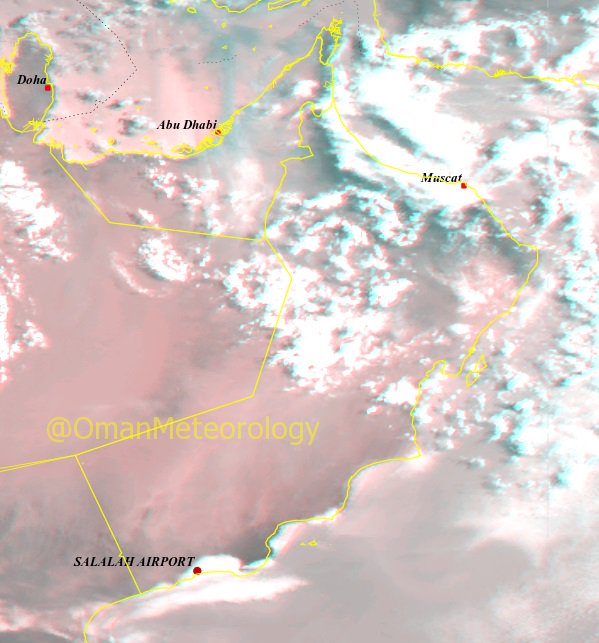 Muscat: Rain is expected today in parts of Northern and Eastern Oman to accompany the Khareef season in Dhofar, according to the Directorate General of Meteorology.

A statement by the D.G of Meteorology read, “Expected chances of cloud development with rain and occasional thundershowers over al Hajar Mountains towards the afternoon.”

The rain is expected at Ibra in Al Sharqiya, Al Rustaq in Al Batinah, Ibri in Al Dhahirah, and Nizwa in Al Dakhiliyah.