New Lion King movie to release in Oman on 18 July 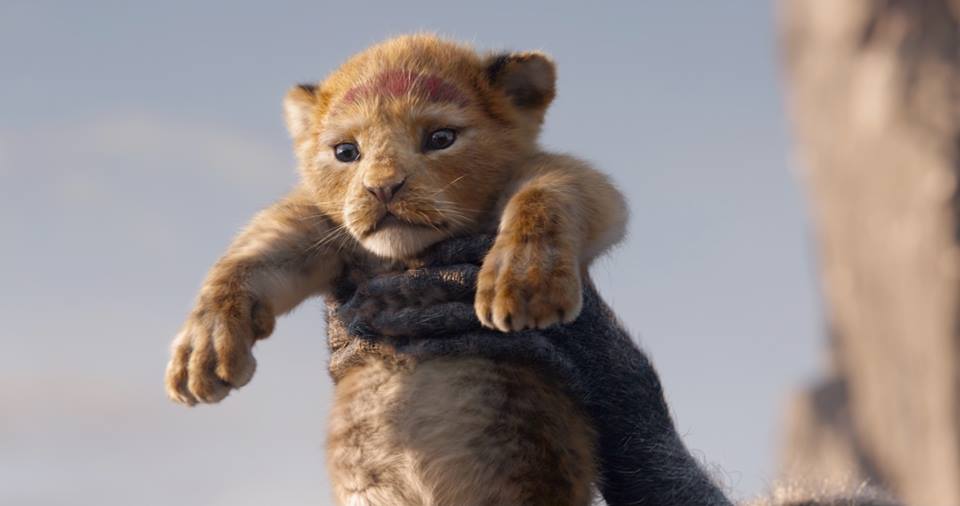 Muscat: The new Lion King movie will be released in Oman on 18 July, Walt Disney have announced.

“The release date for Oman will be the 18th of July,” said a spokesman for the Walt Disney Company. “The highly anticipated live action adaptation of Disney’s classic The Lion King roars into cinemas in the UAE, Lebanon, Jordan, Kuwait, Bahrain and KSA on 18 July 2019 and in Egypt on 17 July 2019.”

“Directed by Jon Favreau, The Lion King journeys to the African savannah where a future king is born,” added the spokesperson. “Simba idolizes his father, King Mufasa, and takes to heart his own royal destiny. But not everyone in the kingdom celebrates the new cub’s arrival. The battle for Pride Rock is ravaged with betrayal, tragedy and drama, ultimately resulting in Simba’s exile. With help from a curious pair of newfound friends, Simba will have to figure out how to grow up and take back what is rightfully his.”

The movie is a remake of the 1994 classic hit cartoon animation film, which was the highest grossing release worldwide for that year at $763 million. It is also the second-highest grossing film of all time.

People in Oman who had seen the original movie were looking forward to the live-action version, this time offering their children the opportunity to see what is a remake of one of the greatest movies of all time.

“We recently had a remake of Aladdin, on which Disney did a great job, remaking what was an amazing film, so based on that, we have high expectations of The Lion King as well,” recalled Indian expat Sayonto Gupta. “Being Disney itself, I personally don’t think it will be a disappointment. They will maintain their lineage and they will do it well. It’s the same movie with upscale graphics.”

“I was not lucky enough to see it in the cinema, but I bought the video on VHS and I watched it over and over and over again, sometimes with family, sometimes with friends, and I remember each and every scene from the movie,” he added. “The most emotional scene for me was the wildebeest stampede because of what happened afterwards.”

Ramanuj Venkatesh, another expat, added: “For sure I am looking forward to seeing the movie because it sees Simba the lion overcome and face down obstacles. It sends a message to the audience, telling them that mistakes do happen, but if Simba can be brave in the jungle, in the presence of so many wild animals, then we too can reach the top.”

“The young audiences will love it because of the computer graphics, and this really brings in a human touch. They make cartoons look like real, live beings. It definitely will leave the audience awestruck, and I am sure they are looking forward to seeing what will be a delight to watch. When I was a small boy, I really enjoyed the cartoon, and I was quite happy to see little Simba at such a tender age being shown to the heavens to be blessed.”