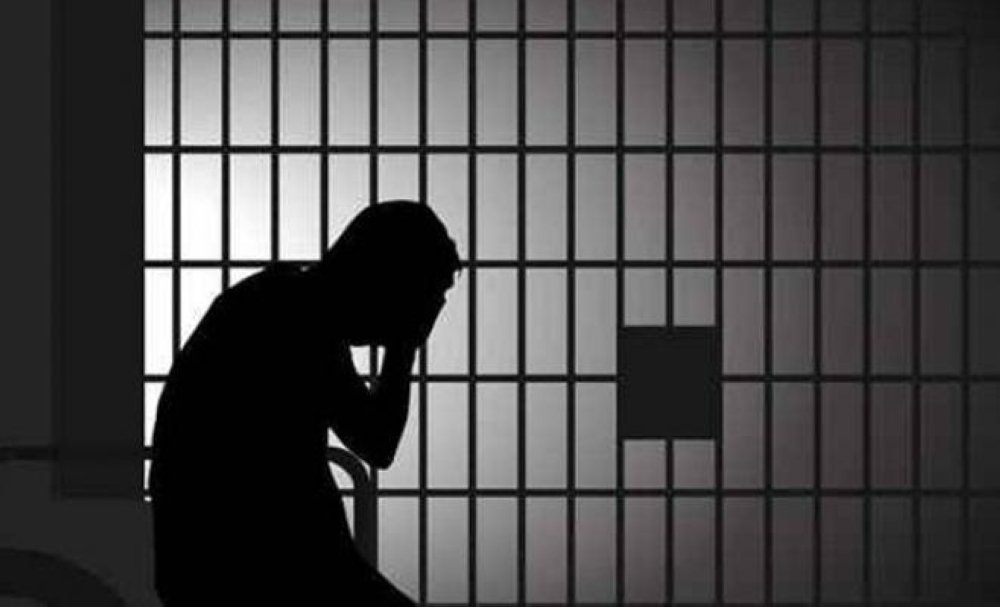 Muscat: Twenty one expats have been arrested for violating Omani labour and residence laws in the Wilayat of Bidyah, according to the Royal Oman Police (ROP).

“Legal action has been taken against the accused,” the statement added.