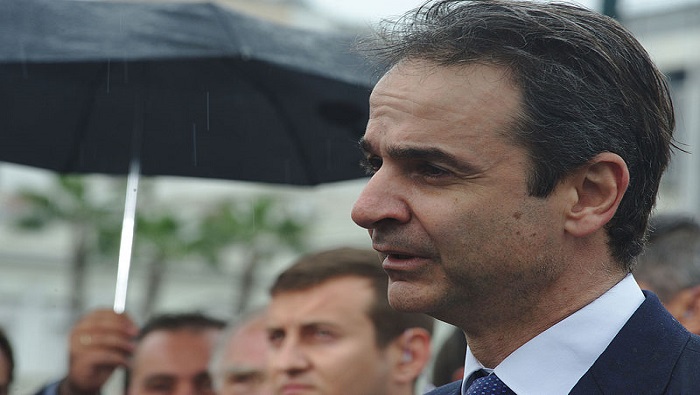 Athens: Greece has elected a new government and prime minister in its latest snap elections.

This was Greece’s sixth election since the global financial crisis hit in 2008.

The newly elected Prime Minister Kyriakos Mitsotakis, who hails from the New Democracy party, won by a landslide on Sunday.

Mitsotakis said he would not fail to "honour the hopes" of the Greek people.

But voters began to turn on Syriza after it accepted tough fiscal measures in return for an international bailout.

In the election, Tsipras's Syriza came second, with just 31.53 per cent of the vote so far, according to official figures released after almost all districts returned their results.

New Democracy, meanwhile, has won 39.85 per cent votes so far, which would give them an outright majority as the winner receives 50 extra seats in parliament.

Mitsotakis - the son of former Prime Minister Konstantinos Mitsotakis - said the result gave him a strong mandate for change, but added he would be a prime minister for all, because Greeks were "too few to stay divided".