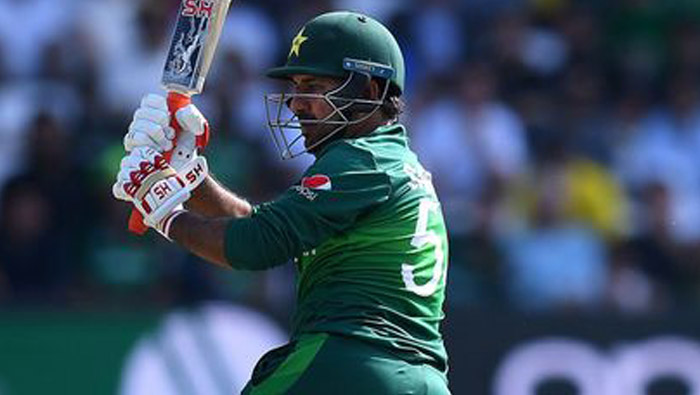 Manchester: Pakistan may have failed to qualify for the ICC Men's Cricket World Cup 2019 semi-finals, but a ton from Imam-ul-Haq and a six-wicket haul from Shaheen Afridi helped them to a thumping 94-run win over Bangladesh.

With Pakistan needing to win and dramatically improve their Net Run Rate in the process to make the top four, an almighty cheer emerged when Sarfaraz Ahmed chose to bat at Lord's: a decision that allowed for the possibility of a miracle occur.

A slow start seemed to signal the end before the beginning, and the departure of Fakhar Zaman for 13 left Pakistan 23/1 after 7.2 overs. From there Babar Azam and Imam-ul-Haq found flow, batting together till the end of the 32nd over for a fruitful partnership of 157. Babar was responsible for 96 of those runs, looking in imperious touch as ever before he fell lbw to Mohammad Saifuddin.

Imam-ul-Haq advanced to his first World Cup hundred before perishing in unusual fashion – a push to the leg-side saw his foot clip the stumps to send him on his way.

Imad Wasim was Pakistan’s lower-order star once again with a 26-ball 43, but Mustafizur Rahman took control with wickets at the death – the left-arm seamer displayed his bag of tricks to collect his second five-wicket haul of the tournament, ending the campaign with 20 scalps.

Pakistan finished on 315/9, with the 1992 winners needing to bowl Bangladesh out for seven or less to advance to the semi-finals!

A miracle failed to arrive as Bangladesh passed seven in the second over, but Pakistan’s head remained high as they picked up regular breakthroughs. Shakib Al Hasan was predictably defiant, however, the ray of brightness in Bangladesh's innings. He went to 64, going to his seventh 50+ plus score of the tournament, ending his tournament at the top of the run-scoring charts.

Nonetheless, Shaheen was in immense form a slower ball did for Tamim Iqbal and the left-arm seamer returned to get rid of Shakib to leave the Tigers five down. He proceeded to display his vicious yorkers, becoming the youngest bowler to take a five-wicket haul at a World Cup, giving Pakistan their fourth victory in a row as they finished their campaign in style.