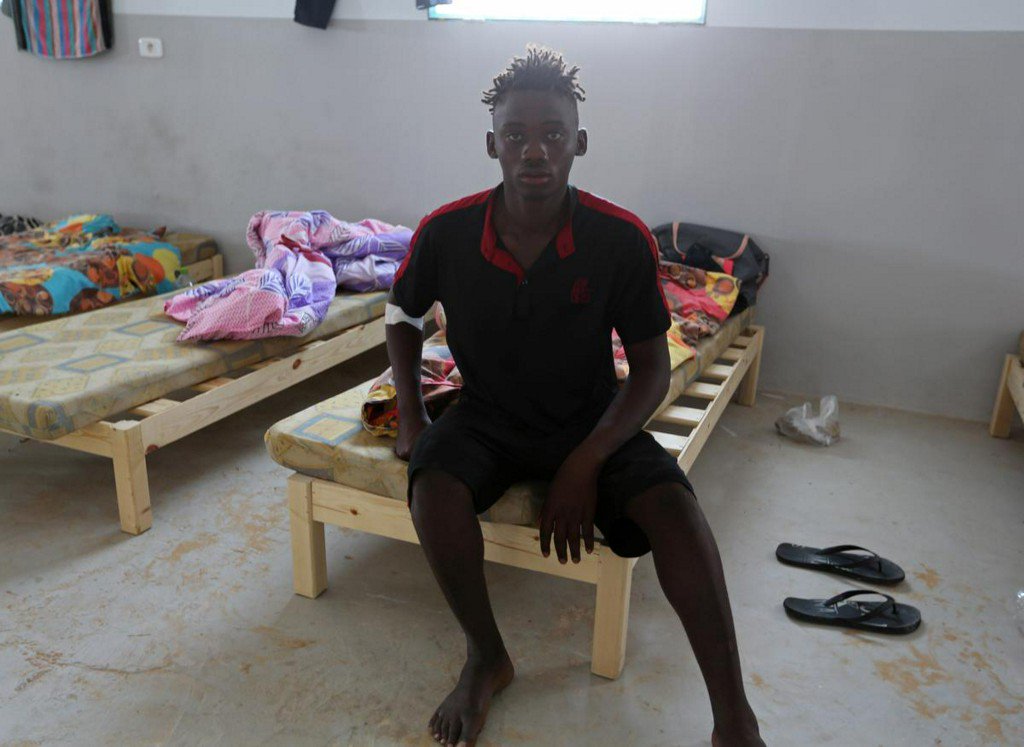 Zarzis: A boat carrying at least 86 refugees and migrants has capsized off the coast of Tunisia, with most feared drowned.

Some of the four initial survivors told the Tunisian coastguard on Thursday the boat sank off the town of Zarzis, Tunisian Red Crescent official Mongi Slim said.

Tunisian fishermen came across the sinking boat and were able to pull four survivors out on Wednesday night, but could not find any of the other passengers, Lorena Lando, head of the International Organization for Migration in Tunisia, said.

Eighty-two people remain missing in the incident, which comes a day after a deadly air attack on a Libyan detention centre killed at least 44 migrants.