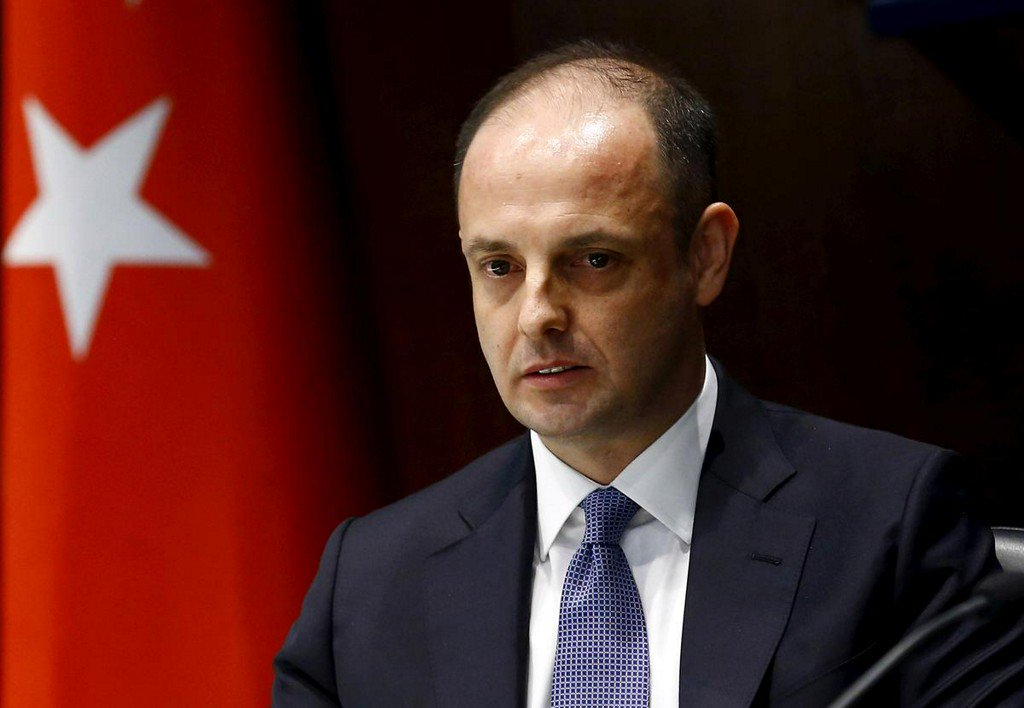 Istanbul: Turkey has fired its central bank governor without giving an official reason, as policy differences between the government and the bank deepened in the face of an economic slump.

Murat Cetinkaya, who had been serving as the governor since April 2016, was removed from the role and was replaced by his deputy Murat Uysal, according to a presidential decree published on the official gazette on Saturday.

Markets have speculated over recent weeks that Cetinkaya may be pushed out by the government because of his reluctance to cut rates.

The central bank has faced pressure in the past from President Recep Tayyip Erdogan to lower interest rates to revive an economy which slipped into recession earlier this year.

The Turkish economy shrank sharply for the second straight quarter in early 2019 as a currency crisis, amid soaring inflation and interest rates, took a heavy toll on overall output.