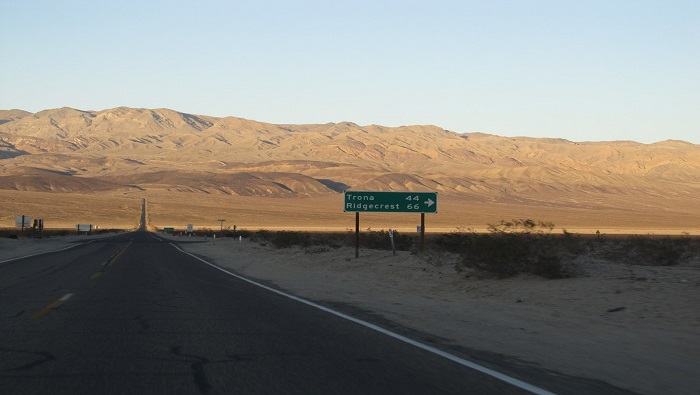 Los Angeles: A 7.1 magnitude earthquake struck Southern California in the United States, the biggest tremor to strike in 20 years.

The earthquake struck at the shallow depth of 0.9km (0.6 miles) and its epicentre was near the city of Ridgecrest, about 240km north-east of Los Angeles.

A 6.4-magnitude quake hit the same area on Thursday at a depth of nearly 11km.

Seismologist Dr Lucy Jones said there would be more earthquakes to follow.

"This is an earthquake sequence," she said at a press conference. "It will be ongoing.”

"Every earthquake makes another earthquake more likely," she added, saying there was a 10 per cent chance of a similar or even larger quake following in the next week.

However, Dr Jones said it was not likely the quake would trigger shocks on other fault lines.

The earthquake was felt as far away as Las Vegas in the neighbouring state of Nevada and over the border in Mexico.

California Governor Gavin Newsom offered his "heartfelt support" to all those affected, and has requested a Presidential Emergency Declaration and federal aid to help.