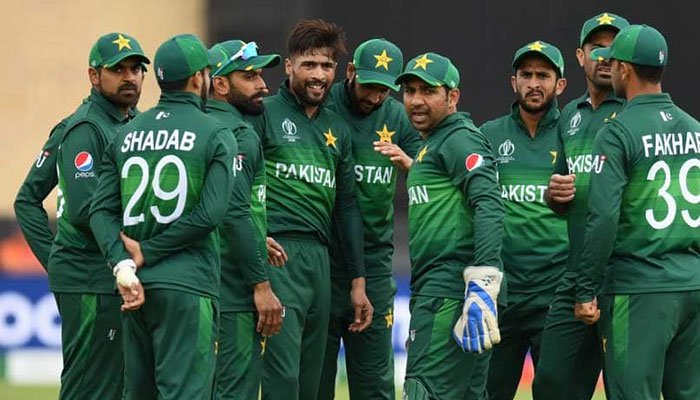 LONDON: Pakistan crashed out of the Cricket World Cup 2019 as Bangladesh restricted the team to 315 runs at Lord’s on Friday.

Pakistan had to dismiss Bangladesh for seven runs or lower to qualify for the last semi-final spot—a next to impossible task.

But Bangladesh managed to go past the seven-run mark in the second over, eliminating Pakistan's chances of going through to the next round.

Australia, India, England and New Zealand have now qualified for the semi-finals from the 10-team group phase of the tournament.

The official Twitter account of the ICC Cricket World Cup confirmed that New Zealand had qualified for the semi-finals, knocking Pakistan out of the race for the top four and sending them home. -- Agencies