India highest receiver of remittances in 2018

Washington DC: India was the world’s highest recipient of remittances in 2018, a new report by the World Bank has said.

The World Bank, which released the data in its latest Migration and Remittances Brief, in partnership with KNOMAD, the Global Knowledge Partnership on Migration and Development, revealed that Indian received $78.6 billion in remittances in 2018.

In addition, India’s fellow subcontinent members Pakistan ($21 billion) and Bangladesh ($15.5 billion) were among the world’s to 10 recipients of remittances. China ranked second in the world, with a net remittance inflow of $67.4 billion.

“Remittances are on track to become the most important game in town when it comes to financing development,” said Dilip Ratha, lead economist in Macro Economics and Fiscal Management at the Bank and the head of KNOMAD. “In five years, remittances will likely become larger than development assistance and FDI combined.”

“The underlying factors driving remittances will continue to grow,” he added. “We could see remittances reach a trillion dollars in the foreseeable future.”

The other countries on the list saw the Philippines ranked in fourth ($33.8 billion) and Vietnam in eighth ($15.9 billion). 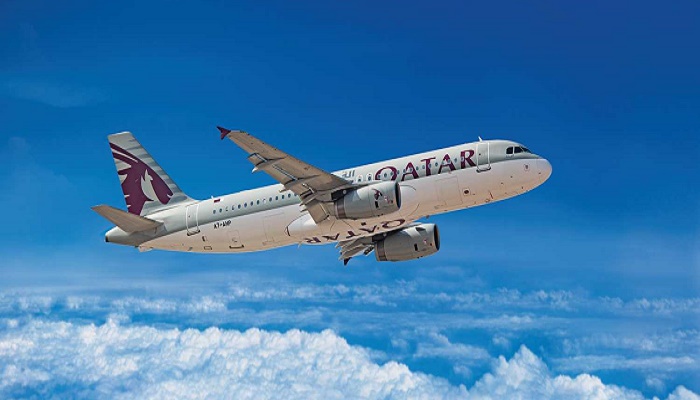 Qatar Airways to Launch Flights to Tashkent from January 2022