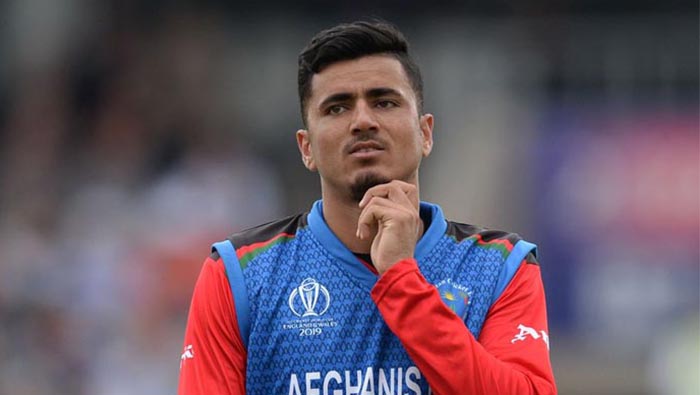 Manchester: Afghanistan, who have been winless at the ICC Men's Cricket World Cup 2019 so far, despite displaying flashes of brilliance, will look to end their campaign on a high as they face West Indies in their last match on Thursday.
It was a heart-break against Pakistan, much like it was against India, as the Gulbadin Naib-led side let the game drift away from their grasp at critical junctures. While the spinners have lived up to their reputation with consistent performances throughout the tournament, the fast bowlers and the batting unit have failed to contribute significantly to the team's cause.
Afghanistan will, however, be quietly confident as they take the field against West Indies - an opponent they have beaten thrice in four completed matches, including the 7-wicket triumph in the ICC Cricket World Cup Qualifier final last year.
West Indies, much like Afghanistan have failed to produce an all-round performance, barring their opening match victory against Pakistan - their only success in this World Cup so far. While Sheldon Cottrell has been a star performer with the ball, the batsmen, despite some good individual performances have failed to put up a significant total due to the lack of partnerships.
Skipper Jason Holder will look to inspire his team to play with full intensity in their final game of the ICC Men's Cricket World Cup 2019.