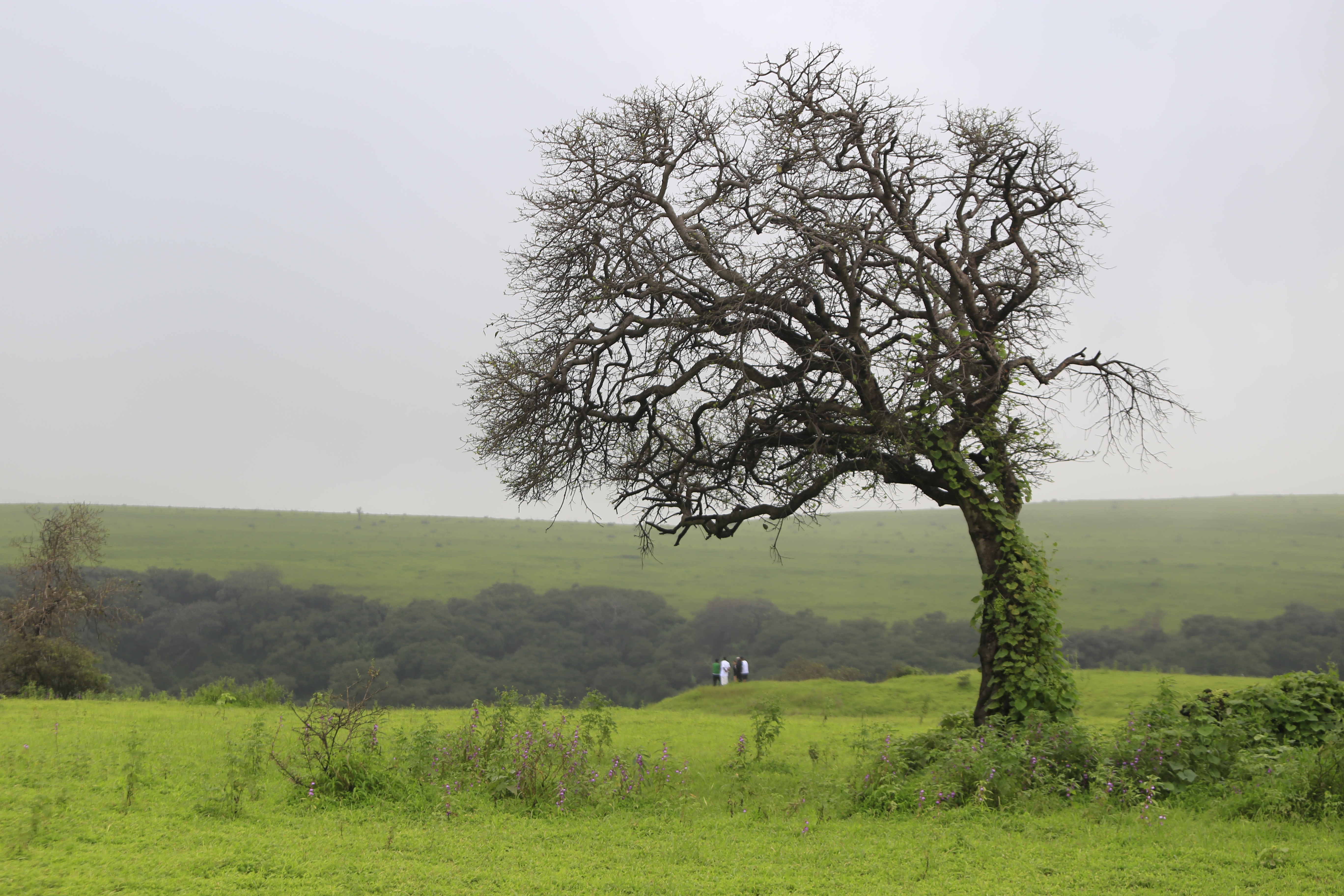 Salalah: Visitors who are travelling to the Dhofar region for the ongoing Khareef season have been asked by the Royal Oman Police to call the emergency numbers provided by them, should they need assistance.
The Khareef season, which is characterised by cool winds, refreshing rain, and a complete transformation of the Dhofari landscape from brown to green, officially began a few days ago and is expected to run until September.
Those who are travelling to Salalah and the surrounding areas through the Adam-Thumrait road have been requested to note that each section of the road has been assigned its own dedicated emergency number.
Those travelling through the area of A’Zameim can call 91392265, while the emergency number for the region of Hamra Aldrawa is 91392398. Those requiring assistance in Ghaba can call, 93990580, while for Al Ghaftain, the number is 91392391. Saih Al Khayrat’s emergency police number is 91392267, and for the area of Qutbeit on the Adam Thamrait road, the police number to call is 91392396.
In addition, several ambulance service numbers have also been released by the Royal Oman Police.
The ambulance number for emergencies in Hamra Aldrawa is 91392293, 91392295 for Ghaba, 91392302 for Al Ghaftain, and 91392304 for Qutbeit. Those who require urgent medical assistance in Saih Al Khayrat can dial 91392306 for ambulance assistance. The number for the area of Assa’da is 91392307, for A’waqd it is 91392308 and the number for Taqa is 91392287.
Previously the Ministry of Tourism had announced the operation of specialist tourist information centres during the Khareef season to help visitors access the services they’d need while in the Dhofar Governorate.
Marwan Al Gassani, Director of Tourism Promotion Department of Directorate General of Tourism of the Dhofar Governorate said: “Five centres have been distributed in different locations across the governorate which can be found at Thumrait, which is the city before Salalah, Salalah Airport, Salalah Gardens Mall, the Harit point centre and in the city entertainment centre which hosts the Salalah Tourism Festival annually.”
Al Gassani added: “The centres provide visitors and tourists with maps and brochures that include information on hotels, apartments, restaurants, fuel stations, markets, and heritage sites and other tourist destinations in the governorate. In addition Khareef tourist can call the municipality on their hotline number, 1771 at any time.”